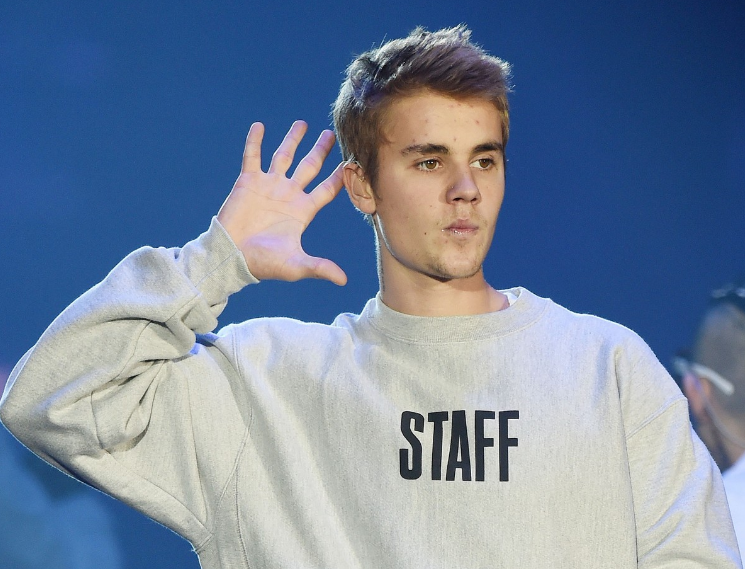 Justin Bieber Storms Off Stage, Berates Fans For The Second Time This Week For Their Incessant Screaming (VIDEO) Damn. Justin Bieber is really serious about this no screaming thing. We showed you the video a few days ago, featuring the Biebs trying to teach a sold out crowd in England a lesson.

Instructing them to not scream while he’s trying to have a serious conversation with them, “I don’t feel like I’m being heard sometimes, and it gets a little frustrating,” he told them.

They responded by cheering, screaming, and booing, so his little life lesson didn’t really work then.

And it didn’t work in Manchester on Sunday. His fans were still screaming constantly during the concert, and this time he didn’t even give them a chance to stop.

I don’t think it’s necessary when I’m trying to say something and you guys are screaming. I feel like I wanna connect with you.”

Then he just dropped the microphone and walked off stage. Fans were confused, angry and probably a little turned on because we all know girls love a bad guy.

He did return a short time later, but he wasn’t the same Bieber when he returned. He told the audience he wasn’t going to speak to them for the rest of the show. All music and beats all day.

If it’s not about the money and filling up these huge stadiums. If it’s truly about making a connection with his fans, then maybe he should think about performing at smaller venues.

Or only perform via Skype, because this sh-t right now ain’t working. Fans were reportedly crying because they thought he wasn’t going to return.