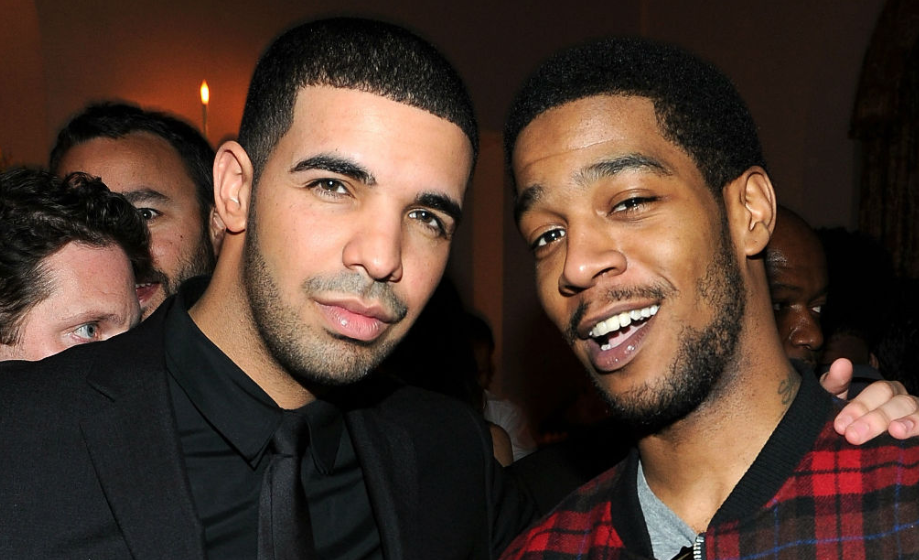 Drake. The king of feelings. The dude who will not only make you breakfast in bed, but also make you a bed in breakfast, is making fun of someone for their suicidal thoughts.

The rapper turned 30-years-old today, and he decided to treat his fans by dropping four new tracks on OVO Sound Radio. Three of the songs are teases of a forthcoming playlist project called More Life, which is scheduled to be released in December.  Two songs, Fake Love and Sneakin’, have been released as their own tracks on iTunes.

In the track titled Two Birds One Stone, Drake goes after Kid Cudi and his depression.

“You were the man on the moon / Now you just go through your phases / Life of the angry and famous.”

However, going after someone who just admitted they checked into rehab for suicidal urges and depression is like beating up a fat kid at the playground while he’s having an asthma attack.

Yeah it’s true, Kid Cudi did go after Drake and Kanye West back in September. He tweeted out, “Everyone thinks they’re soooo great. Talkin top 5 and be having 30 people write songs for them.”

But still…Cudi was going after the people at the top. That’s who you’re supposed to attack. You don’t kick people when they’re down. That’s something Drake should have figured out by now. You only share beef with those who have the power.

Even the people of the internet thought Drake went too far…