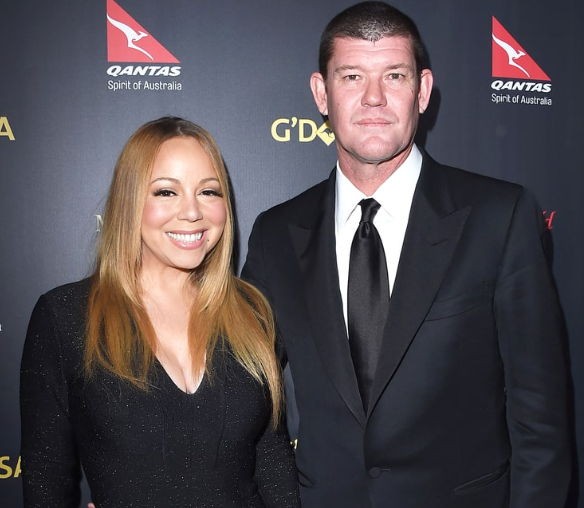 Mariah Carey And James Packer Split, But What Happened? Each Side Tells A Different Story….

When celebrity couples split, the real drama begins. Back in January, James Packer popped the question to Mariah Carey with a ridiculous 35-carat diamond ring. The dude is a billionaire, so he could have put that ring on all her fingers and toes.

The couple had been staying busy this year filming Carey’s new reality show Mariah’s World. But a few months ago, sources say Packer just removed himself from the relationship. He didn’t end things or ask for a break, he simply wasn’t present.

“James has not been present for her so she unfortunately couldn’t make it work and had to leave him. James was not in the right mind for months. Mariah was in essence an abandoned woman.”

Basically, Packer wasn’t giving Mariah any attention. She needed more out of the relationship, which makes sense considering they were planning on getting married. You don’t want to marry a dude who is never going to be there for you.

That’s just one side of the story, though. Packer’s team is trying to push out a different narrative. His rep claims those rumors are simply untrue. The rep didn’t give any details on the real reason behind the split, but some sources claim Mariah damaged the relationship when she started to build a close relationship with one of her dancers.

When Packer wasn’t there for her, the 46-year-old singer would turn to dancer Brian Tanaka. Sources don’t say if anything romantic happened between the two, but either way, it probably didn’t help her relationship with Packer.

Honestly, it’s no surprise this didn’t work out. It seemed like their love fizzled out months ago. I mean, when E! News asked her for a wedding update earlier this year, she answered with this…

“I can’t really answer them because we’re trying to talk it through. It’s like some things are a surprise, some things are like, ‘How do we fit them into the schedule?’ So, everybody just has to wait and see, including me. We’re figuring it out.”