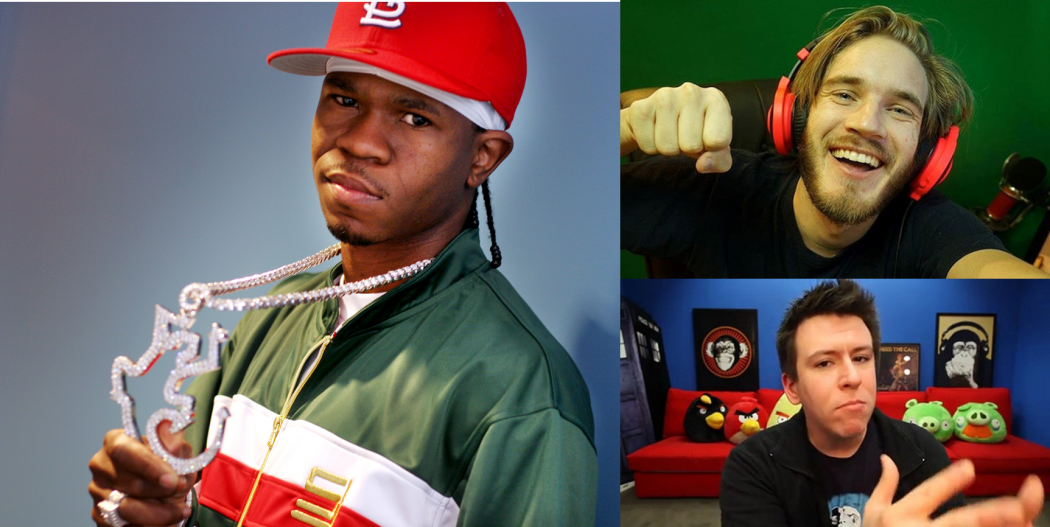 Not only was that a break through song, in 2007 it won a Grammy for Best Rap Performance by a Duo or Group and in 2006 it won an MTV award for Best Rap Video.  This song was huge…..the term Ridin dirty has become part of our modern day vocabulary. Now over 10 years later Chamillionaire makes an appearance sitting court-side at a Warriors Game.  Correction, not court-side, he had floor seats.

This was his view as posted on his Instagram! In case you are wondering, floor seats can easily be $1000 per game.  Once he received camera time, fans of the rapper began hitting up social media which actually got his name trending:

This last guy got it right.  Low Key – Chamillionaire has gone from the rap game to the tech game.

We quickly found out that Chamillionaire has dough..not just 10 million or 20 million.  He has real dough.