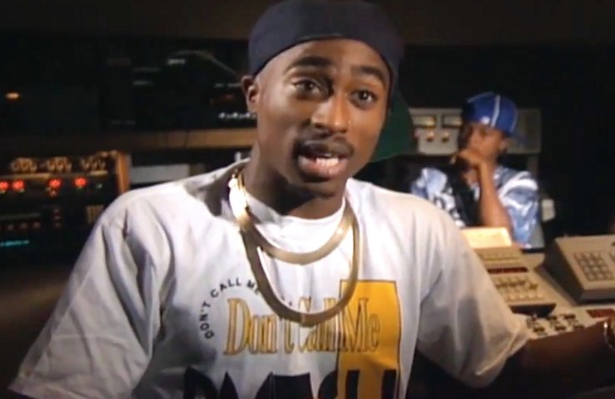 Back in 1992, when Donald Trump was just another rich dude, his name was dropped by the late rapper Tupac. As you all know, Tupac is considered to be one of the greatest rappers of all time, but more than the music, people connected with him because he wasn’t afraid to talk about the real issues.

He spoke the truth, even when it wasn’t a popular thing to do. In this rare interview from 1992, Tupac talked about greed in America. A problem that has only worsened in recent years.

But that’s not the portion of the interview you should be focusing on. Trump’s name being in the headline might have made you click the link, but it’s important you listen to the entire interview. His message is still relevant today.