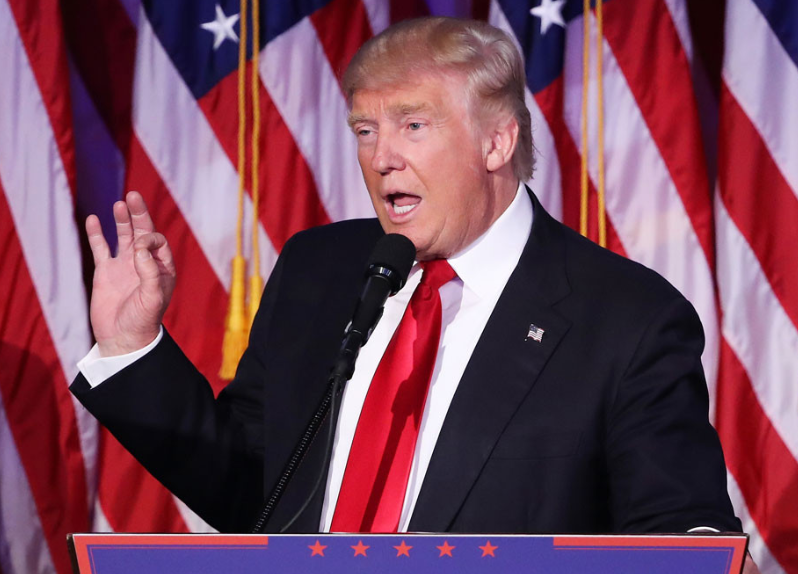 How Did Your Favorite Celebrity React To Donald Trump’s Shocking Win? We Got All The Tweets Inside! This time yesterday, most polls were saying Hillary Clinton had an 85% chance of winning the election. Almost no one thought Donald Trump had a legitimate chance to win. Even Fox News didn’t believe he could win. We were all prepared to celebrate a Clinton victory.

But then it happened. Trump won the states he needed to win and America had just a few hours to accept the news, and by accept, we mean open the alcohol and go on a mass deleting spree on Facebook.

Most of Hollywood tried to numb the pain by going on their Twitter accounts to send out messages to their followers. Some sent out encouraging and hopeful messages, some of them couldn’t hide their disappointment, and a few of them actually showed support for Trump.

Check out the reactions below. If there is one thing we should remember today, it’s that we don’t care enough about what celebrities think. When real sh*t happens, we need to come together and read every tweet made by anyone with at least three IMDb credits.