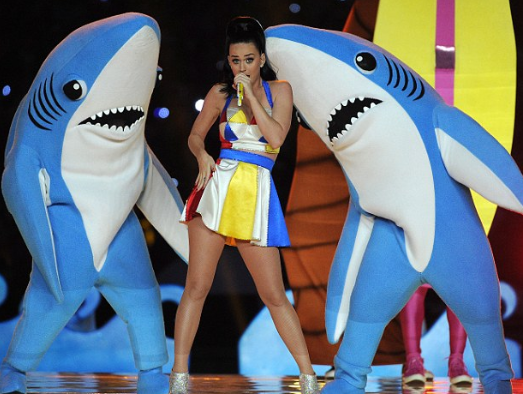 Katy Perry Drops Out Of Concert In China, But It’s Not Because Of Donald Trump’s Victory…At Least We Don’t Think? If you saw our “celebrities react to Donald Trump’s win” post yesterday, then you know Katy Perry was one of the most disappointed celebs on Twitter. She was a huge Hillary Clinton supporter, and the results of the election really caused her a lot of sadness.

After sending out tweets like this to her followers…

She sent out a more thoughtful message to her fans and explained how her parents voted for Trump. It obviously hurts her, but she still loves them and that’s the message she wants to spread.

“We will still all be sitting at the same table for Thanksgiving. And this is the moment we need to remember that we all love our parents, and we all love our children, and I can rest easy knowing that both of my young nieces at home will never see themselves less than equal.”

So why are we talking about all this again? Well, Katy Perry has announced she will no longer be headlining Alibaba’s kick-off concert to mark Singles Day in China. And if you don’t know what Singles Day is, it’s basically a day to trick single people into spending a bunch of money they don’t have.

She was scheduled to perform with OneRepublic, but she announced yesterday that she would have to drop out of the event.

“Regretfully, I must cancel my appearance on the Alibaba Double 11 due to a family emergency. I am very sorry to disappoint my fans and look forward to seeing you in China soon.”

Hm. Family emergency? Or does she just need time to heal after Trump’s win? I mean, I wouldn’t blame her. I’m sure there were thousands of people calling in sick to work yesterday.

Soccer player David Beckham will take Perry’s place at the event. He won’t be singing, but maybe he’ll kick some balls on stage? I don’t know. I’m not sure why the organizers of this event believe Katy fans will be super excited to see a soccer star, but sure…let’s just go with it. As long as people are spending money.