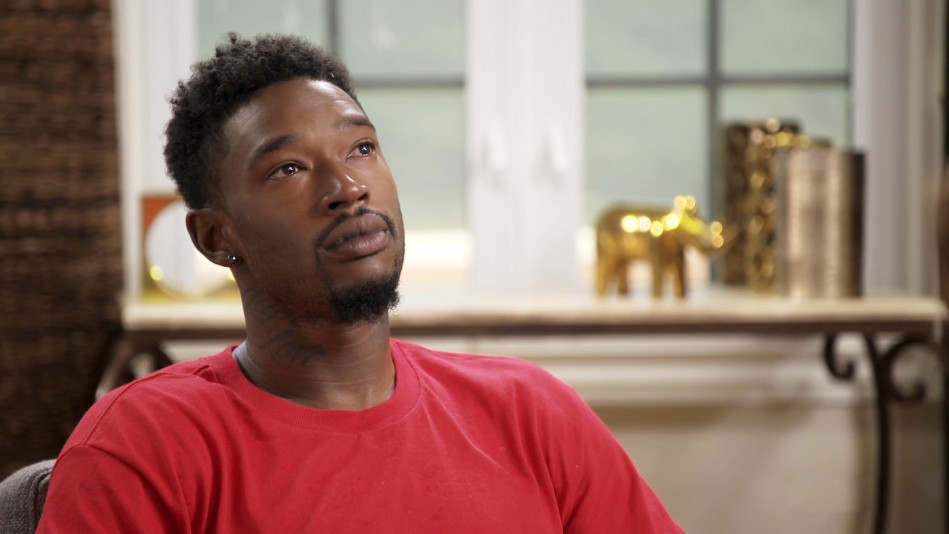 Iyanla didn’t fix nothing! Kevin McCall is still a broken man. On Iyanla’s show, McCall says that he learned violence and inappropriate behavior from his mother. Well it appears she taught him well.

A woman by the name (we are assuming Dominque) is alleging that Kevin beat her and knocked out her tooth. But it gets crazier than that.

I’m sure all of this will be deleted in the morning because things get so ratchet that they both send out each others phone numbers and fans begin calling her!

ARE WE TO BELIEVE DOMINIQUE?  YES!

She first shows photo proof that she and Kevin do hang out together. Just an hour ago. Smh. #KevinMcCall

She then shows that she filed a police report, and then 2 photos and a video on her Instagram explaining exactly what happened.

It appears the two were arguing and she told Kevin that he needed to apologize, or get out of her car.  He did neither. The only thing he was out of, was his mind! #KevinMcCall did this! Just an hour ago! This is what Loyalty and Trust got me! But I bet he’ll regret it,

just like I regret forgiving him and letting him back in my life! This is unforgettable and unforgivable!