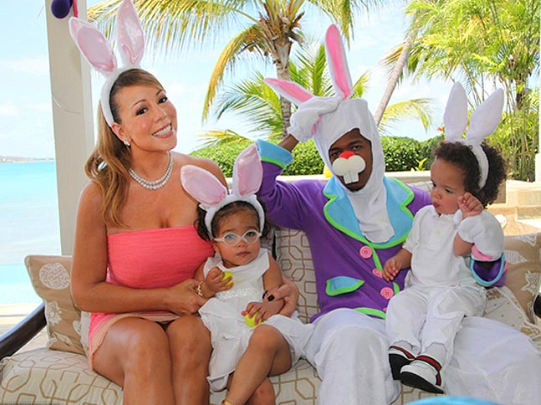 Mariah Carey’s Divorce Settlement With Nick Cannon Has Some Surprising Details, She’s Not Making As Much Money As You Think! It feels like Mariah Carey and Nick Cannon settled their divorce years ago, but surprisingly it was just recently settled and the documents have provided us all with some juicy details.

As some of you may know, her engagement to billionaire James Packer disintegrated and now she is reportedly demanding $50 million. I guess trying to live off a paltry $6.3 million a year is just too difficult for the singer.

Looking at all the numbers from her divorce with Cannon, Carey should feel lucky. She makes more money than the 36-year-old entertainer, and yet he’s the only one being forced to put money away for their twins. Another interesting thing? Neither Nick nor Mariah can allow their kids to address a new partner as dad, mom, daddy, mommy, father, mother or any other parental duplicate. Seems like a bit of a power trip, but they both agreed to it, so whatever makes them feel more secure.

And they do have shared custody, but sources say the children are with Mariah most of the time. If Nick wants to visit them, Mariah pays for his flight and lodging.