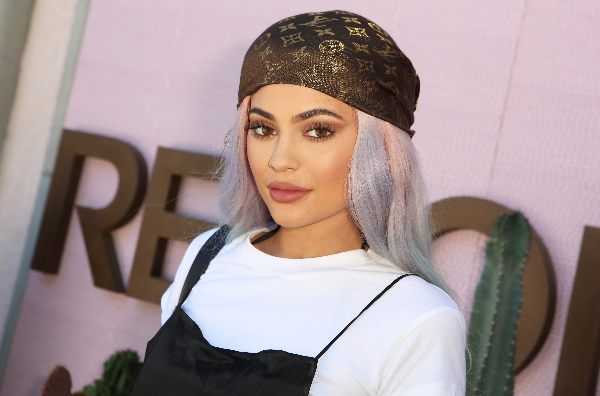 Kylie Jenner Skips The AMAs, And We Have Photos Of The Two Adorable Reasons She Decided To Stay Home! Fans of Kylie Jenner were a bit worried last night when she didn’t show up at the AMAs. This was her second canceled appearance in just a little over a week. She canceled on James Corden several days ago, leaving her sister Kendall to answer the tough questions for her.

The 19-year-old reality star jumped on her social media accounts to let her fans know she is doing just fine. She skipped the AMAs on Sunday because her dog Bambi went into labor.

She tweeted out, “For those asking. I was planning on going to AMA this year but Bambi went into labor. So I’m here taking care of puppies.”

And then she delivered with some adorable photos. 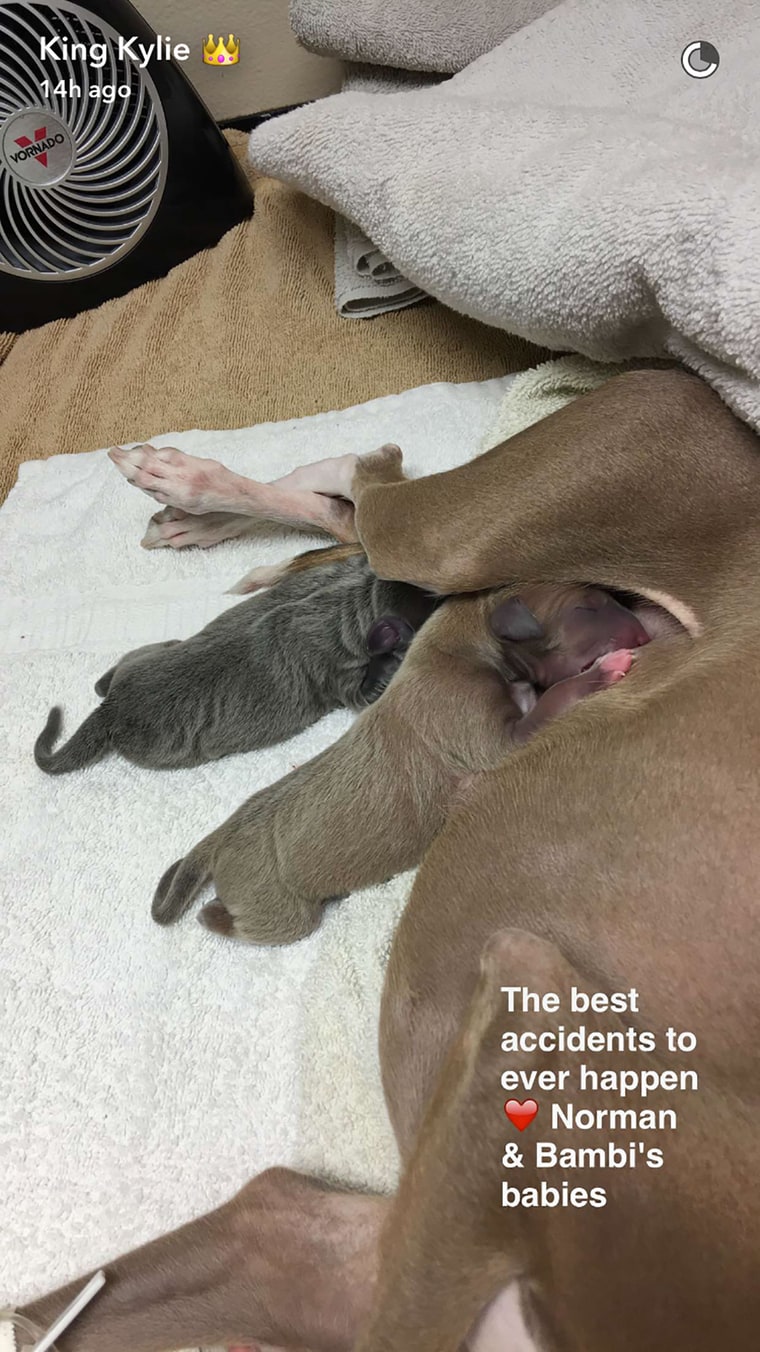 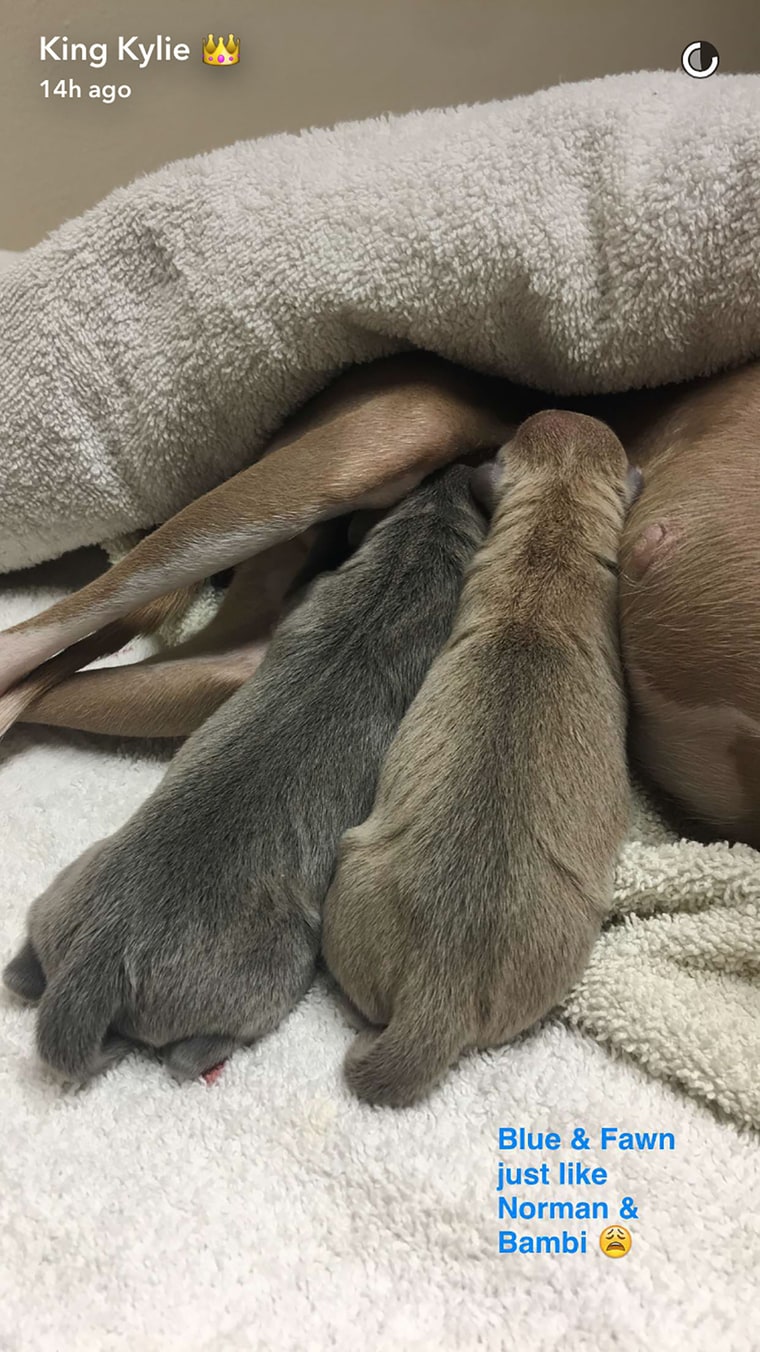 I think we can all agree that puppies beat silly award shows every single time. And for those wondering, she has not picked out names yet. She told her fans on Twitter that she’s trying to learn their personalities before giving them names.

Some fans asked if she knew her dog was pregnant, which seems like a silly thing to ask, but it’s actually a legit question. There are a lot of dog owners who completely miss the warning signs.

First Baby Dream, and now two puppies? The Kardashians are making sure we end the year on an adorable note.