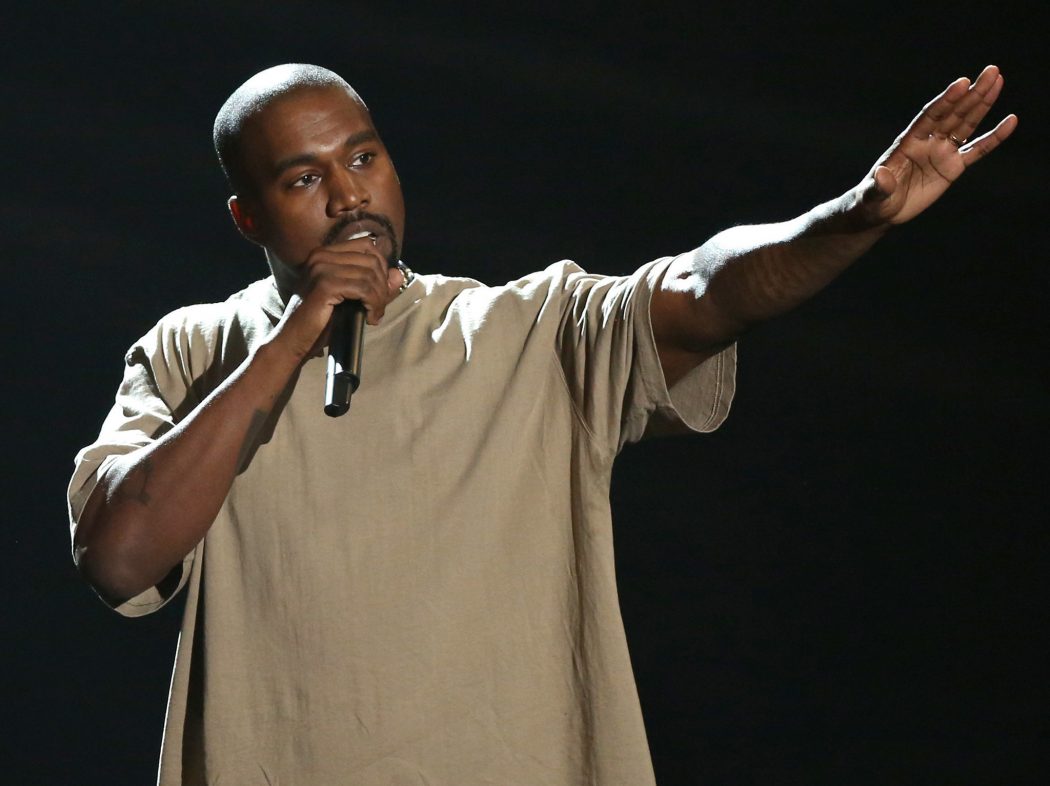 Kanye West Hospitalized After “Psychiatric Emergency” WE GOT THE 911 AUDIO AND ALL THE DETAILS!

This Kanye West drama is serious now. We told you yesterday that Kanye’s recent behavior was concerning. A lot of people didn’t seem to be worried about it because they believed it was simply, “Kanye being Kanye,” but it was more than that.

You can click here, here, and here to relive the most bizarre Kanye moments from the past few weeks. All of it has led to this. Kanye West has been hospitalized for a “psychiatric emergency,” and everyone in his family is worried about him, especially his wife Kim Kardashian.

The 39-year-old rapper was at his trainer’s home Monday night when he started acting “erratically” and was restrained before paramedics transported him to UCLA Medical Center for psychiatric evaluation.

As we reported yesterday, West canceled the rest of his tour because he was exhausted. Sources say he hasn’t been sleeping, he’s suffering from “exhaustion and sleep deprivation,” which explains his bizarre rants and his unwillingness to play actual music at his concerts.

The hashtag “#PrayforKanye” has been trending for almost a day now. Additionally, John Legend and Chrissy Teigen were with Kim and Kanye hours before the hospitalization, and Legend told CBS This Morning he was worried about what he saw…

“We were with Kim actually, you know, right before all of that. I was concerned by what I saw, so hopefully he’s getting some rest and some time to figure things out.”

We hope so too. He’s a real talent. It would be devastating to lose someone like him.  Dude needs to take a year off or something. Give that mind some rest.

Side note: The way reporters harass Kanye’s trainer after the incident is disgusting. And you can hear how frustrated they get when he refuses to answer any questions. Like he’s going to ruin his name by talking to the media about one of his clients.