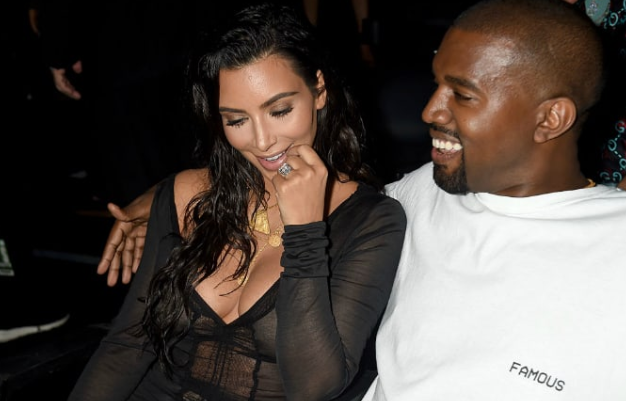 You remember that robbery? Well, maybe it’s time we start treating it like the real, traumatic event it was. And not just for Kim, but also for her entire family, specifically her husband Kanye West. You all should know about the troubles he’s had recently.

A new report suggests the lack of sleep is not only due to a busy schedule. We’re hearing that Kanye has been having intense nightmares ever since Kim got tied up in Paris.

An insider told Us Weekly the following:

“He’s been shaken up ever since the robbery in Paris. It did a number on him as much as Kim. The mere thought that anything could happen to her sent him in a tailspin. He wasn’t sleeping and he was having nightmares about it.”

And these nightmares get even worse when he travels without Kim. That’s one of the main reasons he decided to cancel the rest of his tour. Yeah, she can travel with him sometimes, but she can’t be at every stop, and that’s not something he can handle right now.

The source confirms this…

“That’s what made him worse. He didn’t want to be away from her … [The robbery] was just as hard for him, but he tried to keep going. He would never have canceled the tour unless things were bad.”

So it sounds like it was the perfect storm for Kanye. The robbery, the crazy schedule, the election, the tour, the reaction from his fans, lack of sleep…we all should have seen this coming.

The good news is that he is finally resting and Kim hasn’t left his side. She was sleeping with him at the hospital and helping to feed him.