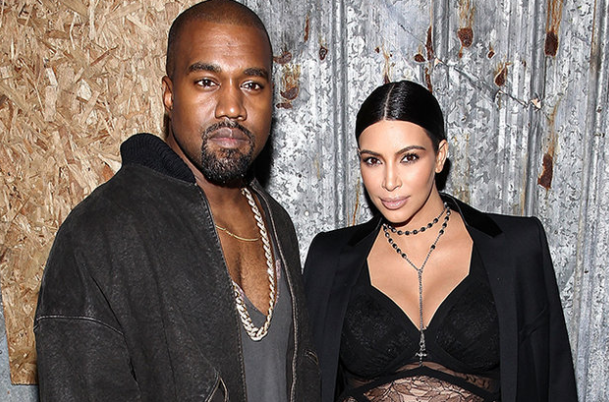 We have been right here reporting all the latest Kanye West drama for you. We shared the bizarre rants with you, the supportive comments from his famous friends, the shocking hospitalization, and the investigation (inspired by the media) into why he had such a severe nervous breakdown.

We have seen every headline imaginable.

And we get it. Headlines like that seduce people. You have to click on the article. We’re guilty of it too, but at some point it becomes disgusting when you’re dealing with a unique situation like this.

Kanye’s mental health is clearly a major concern for his family, friends and doctors. He’s been in the hospital over a week. There’s no way Kanye is going to put everything on hold for a week unless he realizes he needs help too.

The stories being pushed out now are all speculation. Kim Kardashian isn’t holding press conferences outside the hospital every morning. The information you’re reading comes from “sources” or “insiders” who may or may not know what they’re talking about.

And that’s all fun and games when you’re talking about Justin Bieber’s dating life, but it doesn’t feel the same when you’re dealing with something like this.

Kanye is a human. He is going through some real sh*t, and we don’t know how long this has been building. We don’t know his life. The person we see on stage is not the person Kim sees in her bedroom.

Think of it this way. Let’s say something triggered your depression, and you had to call in sick to work for a week. During this week off work, you received constant texts from your one friend at the office telling you that everyone was spreading rumors about you.

“Oh, Jason? I heard he got arrested.”

“What? That’s not what I heard. Janet said he was recovering from a nose job. I always thought it looked a little off.”

You’d be a little annoyed, right? Now just imagine how it is for Kanye. The whole world is spreading rumors about him.

But the only truth we know is that he’s a dude just trying to survive like the rest of us. He’s a father trying to get better so he can take care of his family. He’s a husband trying to love and protect his wife.

That’s all we know, so let’s step back and give him the space he needs to recover.