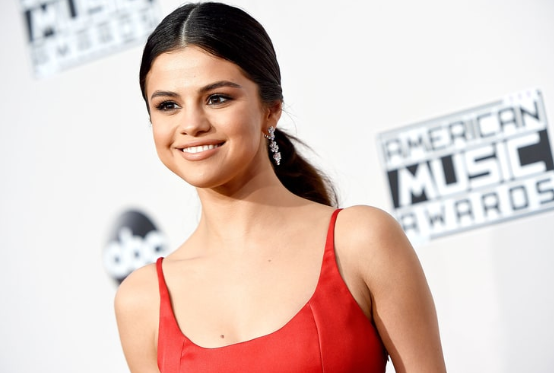 2016 was a difficult year for Selena Gomez. All the pressures of Hollywood, the rumors, the cameras flashing in her face, the troubled relationship with Justin Bieber, and of course her Lupus diagnosis.

And instead of taking some time off to deal with all those things and take care of herself, she put on a mask and pretended like everything was okay. She wanted to be strong for her fans. She didn’t want to disappoint anyone, and by doing that, she disappointed herself.

That’s when she knew things had to change. She wasn’t happy. She had all this money and fame, but she was miserable inside, so she decided to take a break from Hollywood. The break started in August, when she released a statement saying, “I want to be proactive and focus on maintaining my health and happiness and have decided that the best way forward is to take some time off.”

And now we are learning that Hollywood wasn’t the only thing she took a break from. During a recent interview with Thrive Global, the 24-year-old singer/actress revealed she went 90 days without her cellphone.

“During that time I did not have my cellphone. It was the most refreshing, calming, rejuvenating feeling. Now I rarely pick up my phone, and only limited people have access to me.”

What does she do with her free time now? Well, she focuses on staying healthy (both physically and mentally) and is always trying to learn new things. Oh, and she also likes naps and cooking.

Last month, while accepting the award for Favorite Female Pop/Rock Artist at the 2016 American Music Awards, Gomez got emotional during her speech.

“I had to stop because I had everything and I was absolutely broken inside, and I kept it all together enough to where I would never let you down, but kept it too much together to where I let myself down.”

(Lady Gaga’s reaction at the end is great)