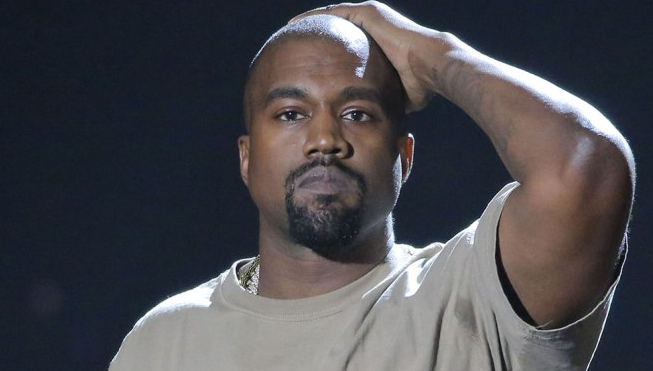 The Kanye West 911 Call Has Been Released, And It Proves Kanye’s Situation Is Serious: “Keep Any Weapons Away From Him” (AUDIO)

We are back with another Kanye West story, but we’re going to stick with our promise from yesterday. We’re not going to be spreading any rumors. We won’t speculate on his condition or what caused it. You’ll only get the facts from us.

And the most important fact we should focus on is that Kanye West’s condition is serious. The 911 call that was just released proves this. In the audio above, you can hear Kanye’s doctor, Michael Farzam, talking to an operator.

Not only does he request an ambulance, but he also makes it clear that paramedics will need a little help/protection from police officers. And when he explains how serious the situation is to the operator, the dispatcher warns, “Don’t let him get any weapons or anything like that.”

The people around him were clearly worried he might try to hurt himself or someone else. That’s how real this situation was.

Kanye was released from the hospital yesterday. He was in there for a little over a week. He’s now resting back at home with Kim Kardashian and their kids. His treatment will continue. TMZ reports “he needs ongoing psychological and medical treatment.”

Hopefully he continues to improve, and hopefully he doesn’t try to rush back. Kim needs to keep his a** in the house.