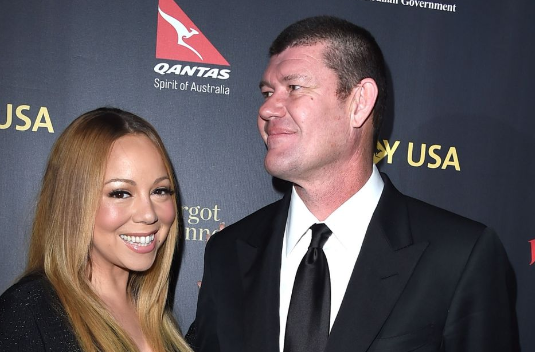 So Wait, Mariah Carey Did Cheat On James Packer With Backup Dancer? Bryan Tanaka Reveals “He’s Always Had A Thing” For Her (VIDEO) 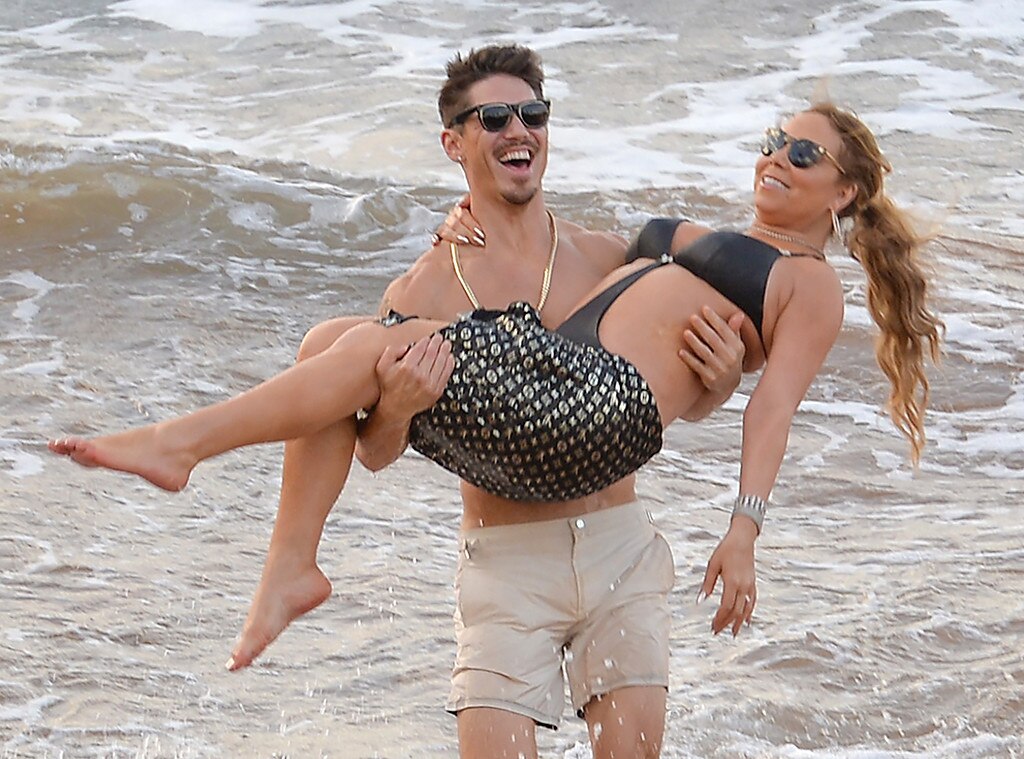 Much like Nick Jonas, it looks like James Packer had a right to be jealous. In October, we told you that Packer had put an end to his engagement with Mariah Carey. The billionaire couldn’t trust the 46-year-old singer because he believed she was having an affair with her backup dancer/longtime friend, Bryan Tanaka.

When we reported this back in October, it was all speculation, but now it’s starting to look like Packer’s worries were justified. Since the split, Carey has been photographed several times with Tanaka. He even went trick-or-treating with her kids.

And last week, they went on a vacation together to Hawaii.

If that’s not enough evidence for you, we also have the video you see above, which features Tanaka talking to E! News. While promoting Carey’s new reality series, Mariah’s World, the dancer talked about his love for Mariah and the special connection they share:

“I’ve always had a thing for Mariah. I love her so much. Just make sure you tune in to the show and you’ll see kind of how everything happens. Something connected with us back in the day and there was just a mutual admiration. She saw something in me that I actually didn’t recognize at first, from that it was over. It was set in history that we were gonna be connected some way, some how.”

They’re being extremely careful with their words. So far, they continue to throw around the “friend” word, but it’s pretty obvious there is more going on here.

Of course, it could all be for ratings. Carey ain’t stupid. Every good series,  even a reality series, needs a good Will They/Won’t They plot.

I was going to write something about feeling bad for Packer, but then I remembered he was a freaking billionaire. And I know they say money can’t buy happiness, but still…