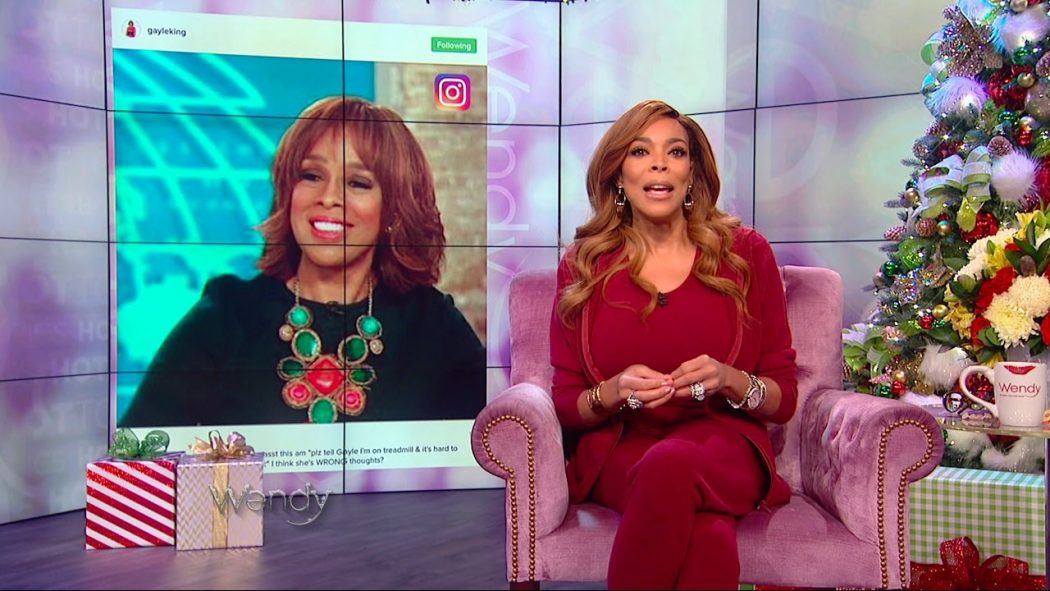 First of all, shout out to Gayle for doing her own thing.  For years she was sort of just known as Oprah’s side piece.  She was sort of Oprah’s hype man.  Although she held some pretty prestigious positions such as editor of The Oprah Magazine O, and host of her own show called The Gayle King Show, these were jobs that we all assumed she got because of her BFF.

Although she might have received a boost from Oprah for her latest CBS gig, the work that she has put in since joining the line up in 2012, has been 100% her.  CBS This Morning has experienced ratings moment in the past year.  They are the only national broadcast that is up year over year.  They have grown their total audience by 5 percent and women 525-54 and 18-49 are up over double digits.

CBS has decided to reward Gayle with a $16.5 million three year deal. BOOM!  Gayle’s net worth is $20 million and growing strong.  She’s done an awesome job of building her own brand in the past 5 years, and at times seemingly being more relevant than Oprah.

During her show on Tuesday, Gayle received a message from Oprah via Oprah’s assistant.  Gayle informed fans of Oprah’s message via her Instagram. INSTAGRAM CAPTION:  Note @oprah sent to my asst this am “plz tell Gayle I’m on treadmill & it’s hard to focus w/the circus around your neck” I think she’s WRONG thoughts?

Gayle seemed to laugh it off.  When you you way back like the photo below,  your relationship can handle the shade. While most people agreed with Oprah….

lynnsyllovelllyNot a cute necklace but if it makes you happy Gayle go for it !

brothereden…. Note to self … When a necklace is as wide as your head, it’s too big.

We know that Oprah has had her moments too!   I hope Gayle Called here on these: What I didn’t notice was a Congratulatory Instagram Post to Gayle from Oprah on her new deal.  #imjustsaying.