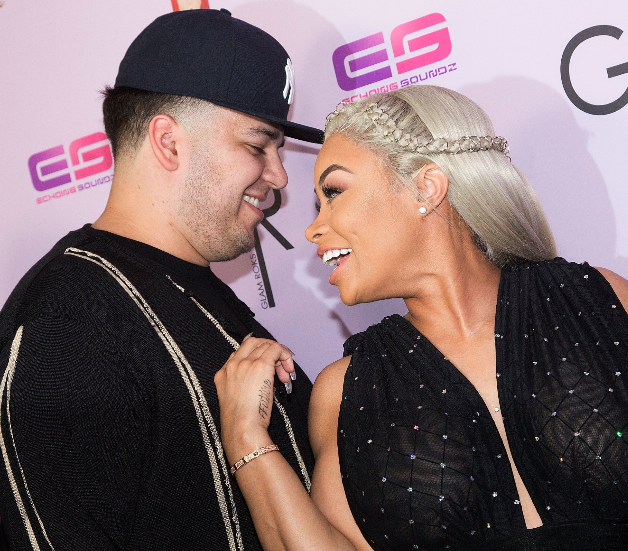 Blac Chyna Leaves Rob Kardashian And Takes Their Baby (And The Eggos) WHAT IN THE WORLD IS GOING ON? (Deleted Instagram Posts + MEMES)

This weekend was an interesting one for Blac Chyna and Rob Kardashian. Actually, the word interesting probably doesn’t do their weekend justice. They had the most bizarre weekend of the year, which is saying a lot because a few celebs have had some pretty messed up weekends this year.

It all started on Saturday when Chyna’s Instagram was allegedly hacked. The hacker’s mission was clear: to show the world that Chyna was using Rob for the Kardashian name.

The hacker posted more than a dozen screenshots of Chyna’s direct messages to her lawyer and friends, and the conversations are incriminating… At this point, followers of the couple were wondering if these messages were legit. They certainly seem real, but how could anyone verify it?

What happened on Saturday night? Well, Rob started posting some hilarious/sad videos to his Snapchat account. The videos show him giving his followers a tour of his empty house.

“Got the Christmas tree all set up for Chyna and the baby, but they left me.”

So yeah, according to Rob, Chyna took their baby Dream and all the food from the house. She left him with nothing but some oversized Christmas trees.

In a few of the clips, the 29-year-old reality star sounds legitimately upset, but then in some of the clips it sounds like he’s amused. It’s super strange and confusing. At this point we all started to feel bad for Rob. The dude got played. He had a baby with a woman who didn’t love him and only wanted to use him for his family’s fame.

BUT WAIT, IS IT REAL?

That’s the question everyone was asking when the memes started. The internet created some freaking hilarious memes about Rob and his empty house, and Rob actually reposted the memes to his Instagram account. 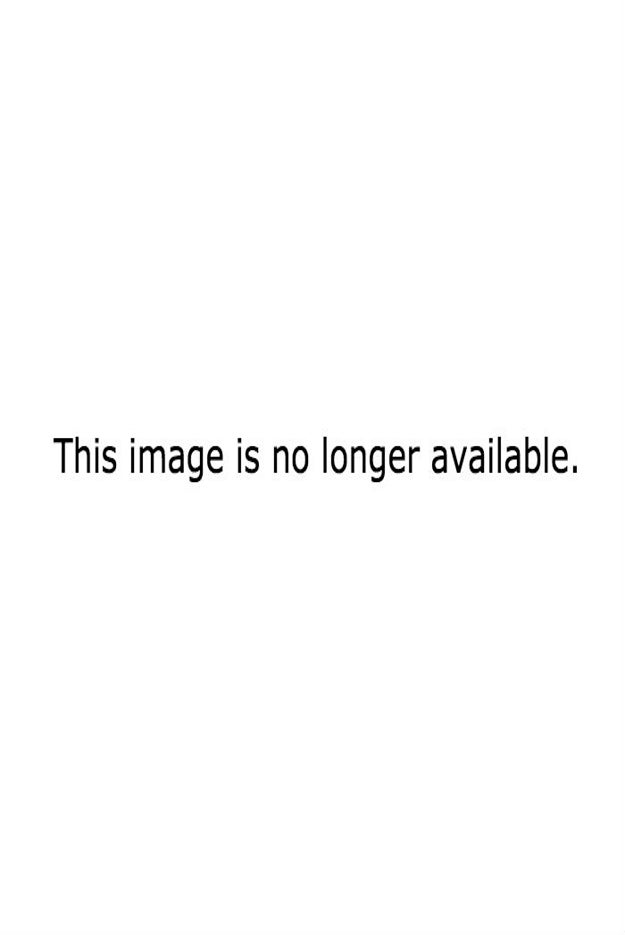 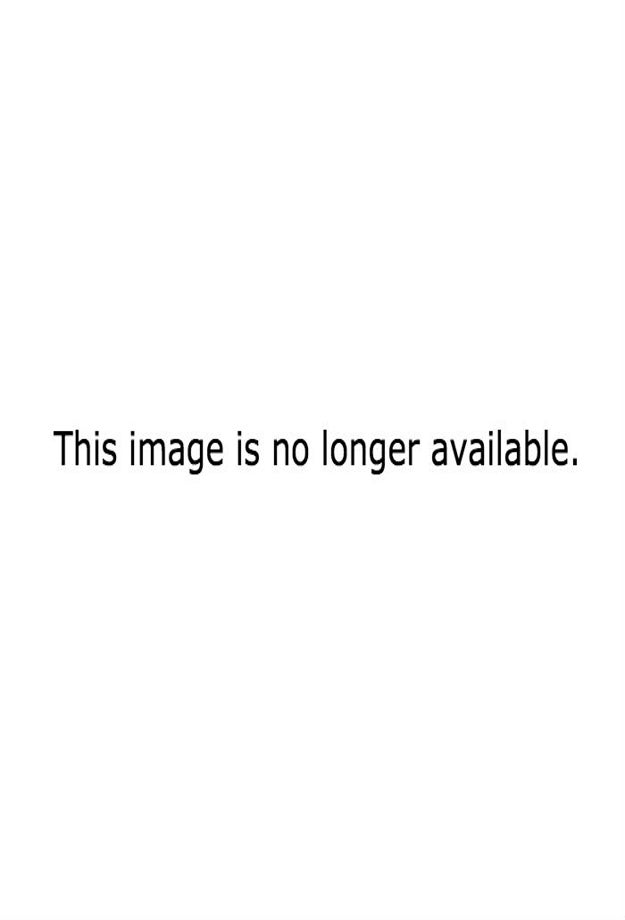 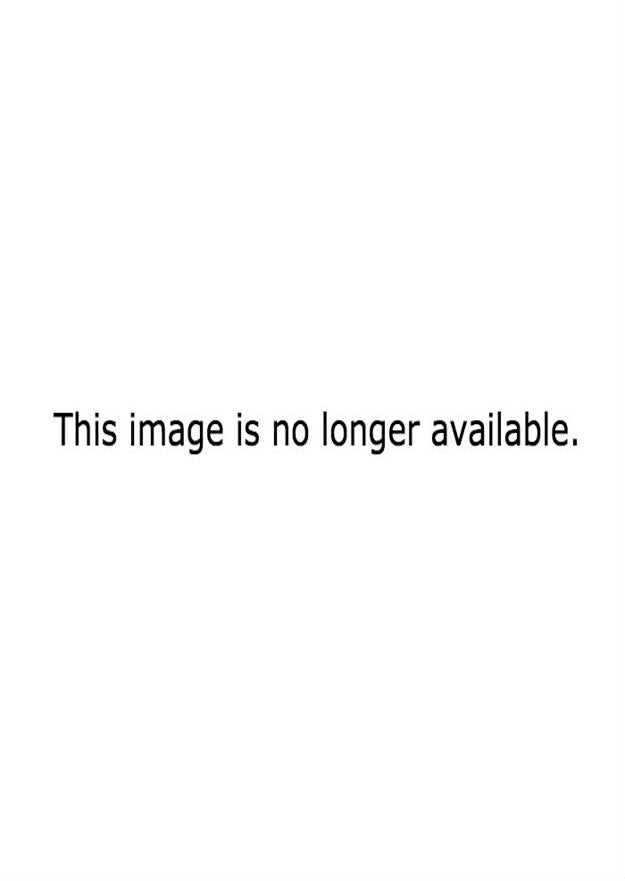 What the f–k, right? Why does he keep joking about the BBQ sauce and Eggos? If Blac truly left him and took their baby one week before Christmas, why is he not doing everything he can to get his baby back? How are we supposed to take this situation seriously when Rob ain’t even taking it seriously?

We were beginning to think (and still kinda do) that this drama was all invented to boost ratings for their upcoming reality show.

However, Chyna’s mother Tokyo Toni jumped on her Instagram account and posted the message you see below…

“You should not be asking me why did Rob and Chyna break up or why Chyna leave Rob the question should be where is my daddy and why did he leave my mama. I don’t know why people think because you have a lot of money and material things that every day normal s–t cannot and do not happen to them. At the end of the day they will still be together I promise you. Rob just have to get Mr. Insecure off of his back! Everything will be fine.”

Blac and her mother keep blaming Rob’s insecurity, but how the f–k is he going to magically feel more secure when she out there taking his baby and his waffles?