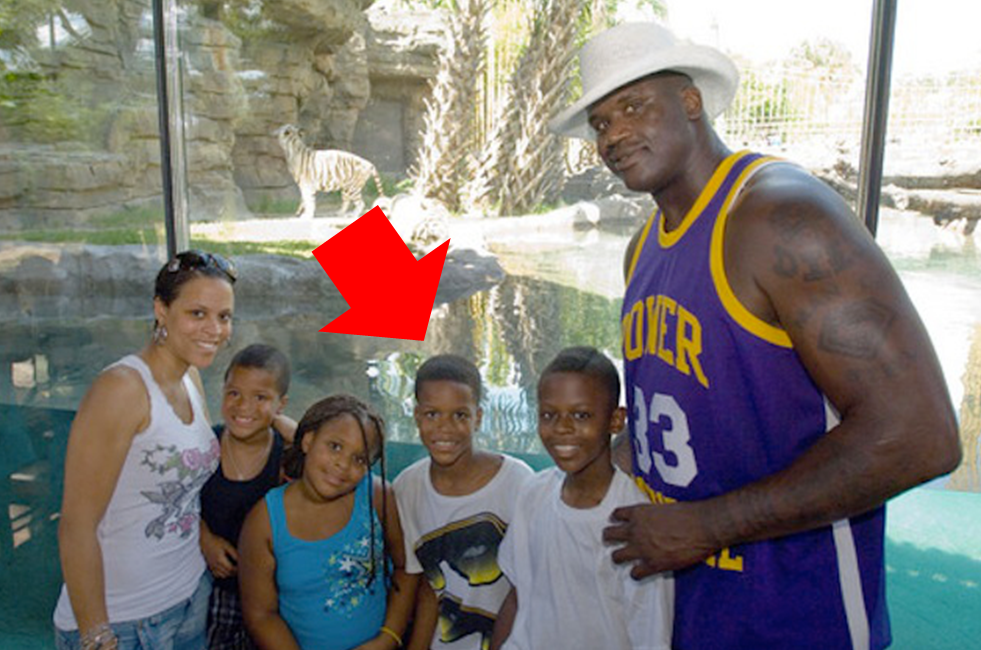 Shaq’s 6 ft 9 inch Son Humble-Brags that He Will Be Better than His Dad and We Have the Receipts! Video Reveals a Mean Jumper and He Goes Hard Against Ron Artest’s son (3 Videos) Shareef O’Neal has proven that he is indeed the real thing.  In just a year, his already solid game has improved by leaps and bounds.  This kid is the real deal.

He is in the Top 30 in the nation of High School recruits and already has offers to all the top Universities.  TMZ caught up with Shareef and as usual they were able to stir the pot and put Shareef up against his dad.

Shareef basically tells the reporter in a very humble way, careful not to disrespect his dad or his legacy that he hopes to be better.  He also says that he is not struggling near as much in the free throw department as The Big Nasty and even says that Shaq told him that he was better than Shaq was at age 16.

BUT CAN HE BACK UP ALL THAT SMACK TALK??

In a short answer….yes!  His highlight video was released and you can see right away that his game is both offense and defense, in and out of the paint.  He’s go crazy handle for a person that is 6ft 9 inches and he is not afraid to take the long shot.

Of course these are highlights but this is what colleges looks at, and what it’s showing looks pretty damn good.

If you think that all NBA players sons are this good.  Think again.  Watch Shareef play against the son of Ron Artest Jr.  Shareef is notably better.  In fact, Ron Artest’s son might need to pick up a book and work on his grades.  This basketball thing might not be for him.