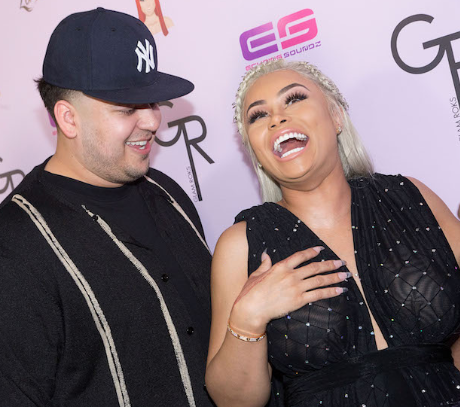 It looks like Rob Kardashian and Blac Chyna are going to continue to make everyone (including themselves) miserable by trying to work things out. They haven’t had a fight in like a week, which is a miracle, and now Rob has put his old bachelor pad on the market.

The reality star purchased the house last February for a cool $2.285 million, so if he gets his new asking price of $2.675 million, he will make a profit on it. The house is a little under 5,000 sq ft and comes with four bedrooms in the gated Oaks neighborhood where almost all of his sisters live.

Rob and Blac are currently renting one of Kylie Jenner’s homes. Yes, that’s right. The 19-year-old has multiple homes and is a freaking landlord now.

At least Rob and Blac haven’t bought a house together yet. Renting might not be the best option for their bank accounts, but it’s the best thing for their relationship. They’re not stable enough to buy a house together. Heck, I wouldn’t trust them to buy a piece of IKEA furniture together.

Anyway, check out the crib Rob is selling. What do you think? Would you pay $2 million for it?