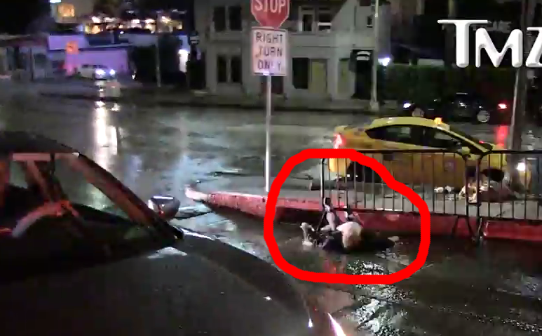 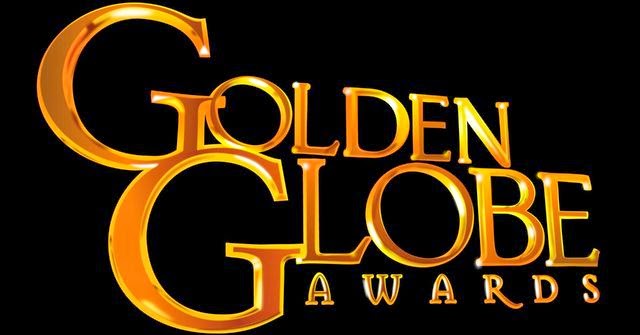 The 2017 Golden Globes aired last night and nothing too exciting happened.

Some of the highlights? Well, Tom Hiddleston won his first Golden Globe last night, and his acceptance speech was probably the greatest humblebrag we’ve ever seen.

And then there was Meryl Streep’s speech, where she slammed Donald Trump, football and MMA. She angered a lot of people with her speech, and by people, we mean rednecks in the south who awkwardly play with their balls and drink beer while watching football every single night of the week.

Another highlight of the night (at least according to the internet) was when Michael Keaton accidentally said Hidden Fences instead of Hidden Figures.

So yeah, you know the award show was pretty freaking boring when that’s considered a highlight.

The best part of the Golden Globes happened after all the awards had been handed out. During a Golden Globes after-party, the skies over Hollywood opened up and the rain poured down.

And we all know people in Los Angeles don’t handle the rain well. Even when they’re just walking down the street. Watch as a few celebs nearly break their necks while leaving an after-party outside the Chateau Marmont.

Kinda reminds me of this hilarious video…