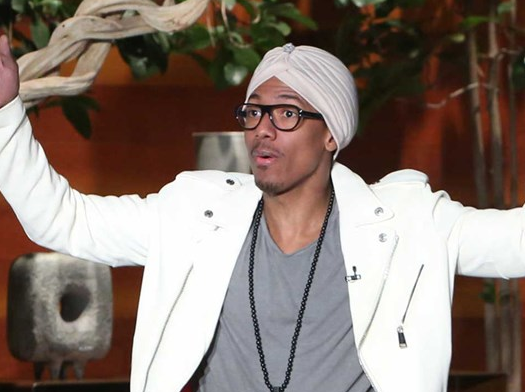 Nick Cannon and Mariah Carey have been separated for over two years. It doesn’t seem like that long because their divorce just became final last year. But really, they’ve had plenty of time to move on and find new love.

That doesn’t mean they don’t care about each other anymore though. There is still a lot of love between Mariah and Nick. Heck, even when they were right in the middle of the split, Cannon was jumping on his social media accounts to protect his estranged wife.

When haters tried to blame Carey for the divorce and called her a terrible mother, Cannon wrote this on his Twitter account:

“What infuriates me most is to hear people slander @MariahCarey. I will forever be indebted to her for blessing me with our children … I will always love her unconditionally for this and so much more. @MariahCarey is an amazing Mother and I trust her wholeheartedly.”

You can make fun of Cannon for being incredibly cheesy, but he’s a good dude. He reminded us of this on The Ellen Show this week. The 36-year-old entertainer talked with Ellen and got pretty personal. At first, he joked about Mariah’s performance, claiming the government was behind it to cause a distraction.

But then he got serious…

“Anyone who knows about performing and having inner-ears, things like that can go wrong on live television. I screw up on America’s Got Talent all the time. So when there’s people in your ear saying things and stuff, I think she got a little flustered. Being the diva that she is, she said, ‘I’m just going to walk around and pose for 7 minutes.’ So she worked through it.”

He also talked about his most recent stay in the hospital. As most of you know he suffers from lupus and has had to take multiple trips to the hospital since 2012.