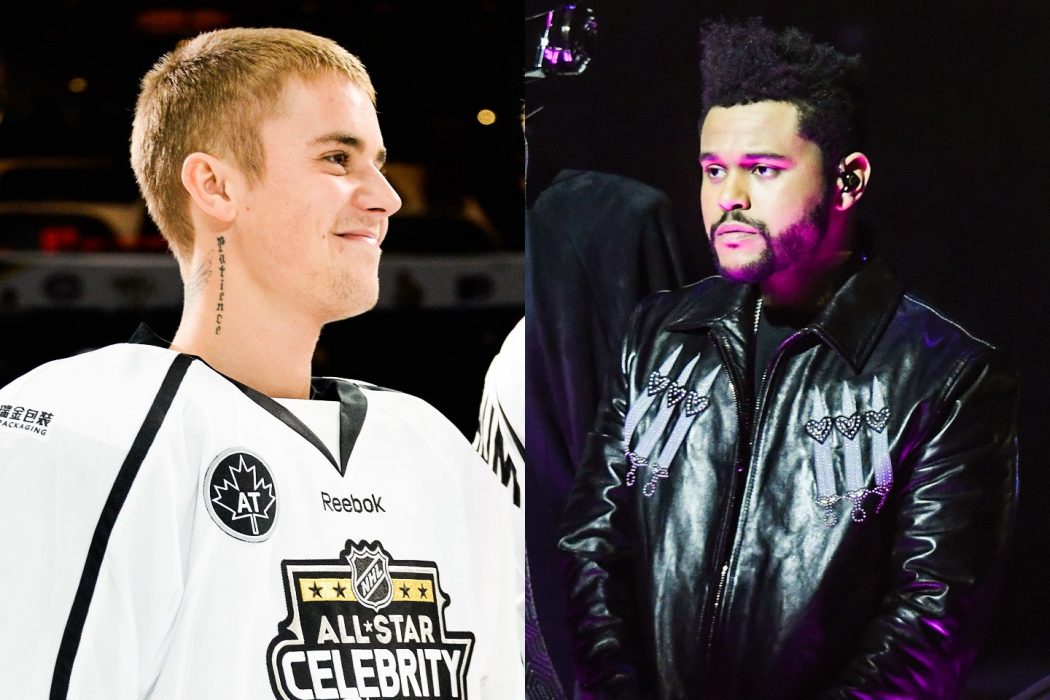 If you’ve been following our site, then you know Justin Bieber is hurting. He can’t stand to see his former lover Selena Gomez with another man, so he’s been taking cheap shots at The Weeknd every chance he gets. You can check out the video above to get a taste of what we’re talking about.

For the most part Gomez and The Weeknd haven’t responded to the Biebs; however, it looks like that is changing now. Abel has had enough.

He dropped a verse on Nav’s new track “Some Way,” and there’s a line in the verse that has people talking. You can listen to it below.

Daaamn. That’s how you properly diss someone. Bieber is over here in the minor leagues, and The Weeknd is one home run away from being inducted into the Hall of Fame.

Bieber needs to step away from this beef ’cause there ain’t no way he’s winning this battle. Let it go, man. Move on with your head up. It’s not worth it.