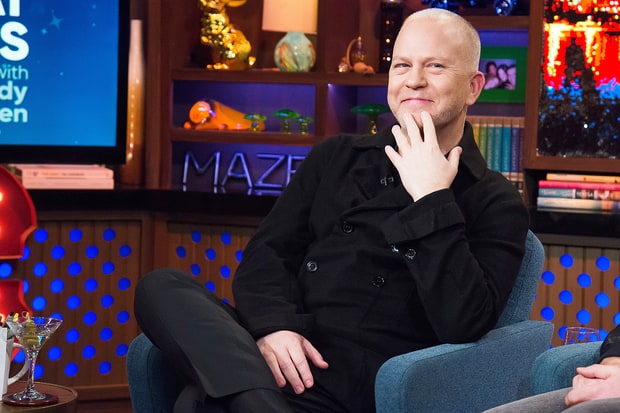 Season 7 Of ‘American Horror Story’ Will Be About The Horrific 2016 Election, According To Creator Ryan Murphy (VIDEO)

Monsters with four eyes and claws coming out of their ears are certainly scary, but sometimes the scariest monsters of all are right in front of us.

Ryan Murphy, the creator of American Horror Story, revealed season 7 of the show will focus on the 2016 election. He was on Watch What Happens Live with Andy Cohen on Wednesday when he dropped the exciting news.

“Well, I don’t have a title, but the season that we begin shooting in June is going to be about the election that we just went through. So I think that will be interesting for a lot of people.”

He was asked if Donald Trump will be in this upcoming season, and he replied with “Maybe,” which means yes. You can’t make a show about the 2016 election and not include a Trump character, especially not when the title of your show is American Horror Story. Trump was the scariest thing about the election.

Both Sarah Paulson and Evan Peters will return for the 7th season. In fact, during a TCA session last month, Murphy said Paulson was one of only three people who knew what season 7 was going to be about.

It should be extremely interesting. The show kinda lost me last season, but I’m excited to see how they handle this. According to Wiki, this upcoming season will premiere in September of 2017.