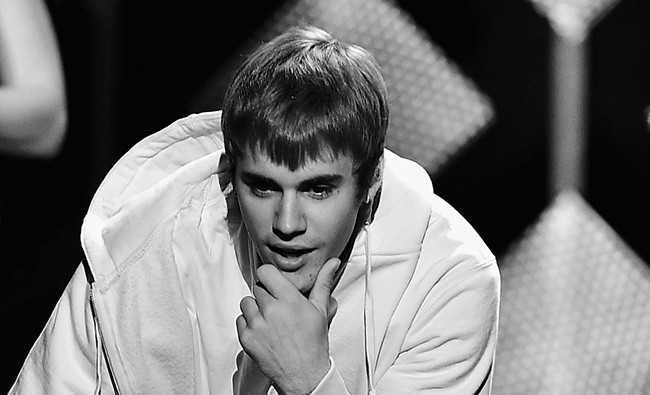 Justin Bieber Is A Suspect In An Alleged Battery, Does This Video Prove He’s Guilty? Watch It Inside!

The Biebs just can’t stay out of trouble. The dude has some serious anger problems, especially if you happen to be recording him in public.

As some of you might have heard, Justin Bieber is a suspect in an alleged battery that went down at a pre-Grammy party. Bieber was hanging with some friends at a fancy restaurant in Los Angeles, and for the most part he was having a good time.

He was goofing around with everyone, and even play fighting with Kyle Massey. But then, when the alleged victim (Dean Parker) took out his camera to record Bieber, things got real serious real quick.

As you can see in the video above, rage fills Bieber’s face when it’s revealed that Parker had been filming. The video cuts out before any of the juicy stuff happens, but Parker claims Bieber lunged for his camera and hit him in the face.

Cops say it was reported as a headbutt; however, when the Biebs left the restaurant, he had a cut on his hand… 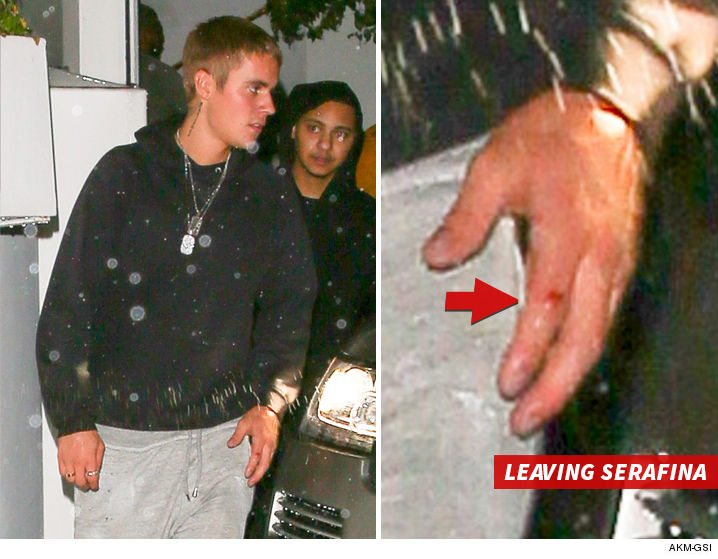 Parker doesn’t plan to press charges, but he would like to fight Bieber. He suggested they should be the co-main event to the upcoming Soulja Boy/Chris Brown boxing match.

That would not be a smart move for Justin, though. Parker is 6’5″. The reach advantage would be insane.