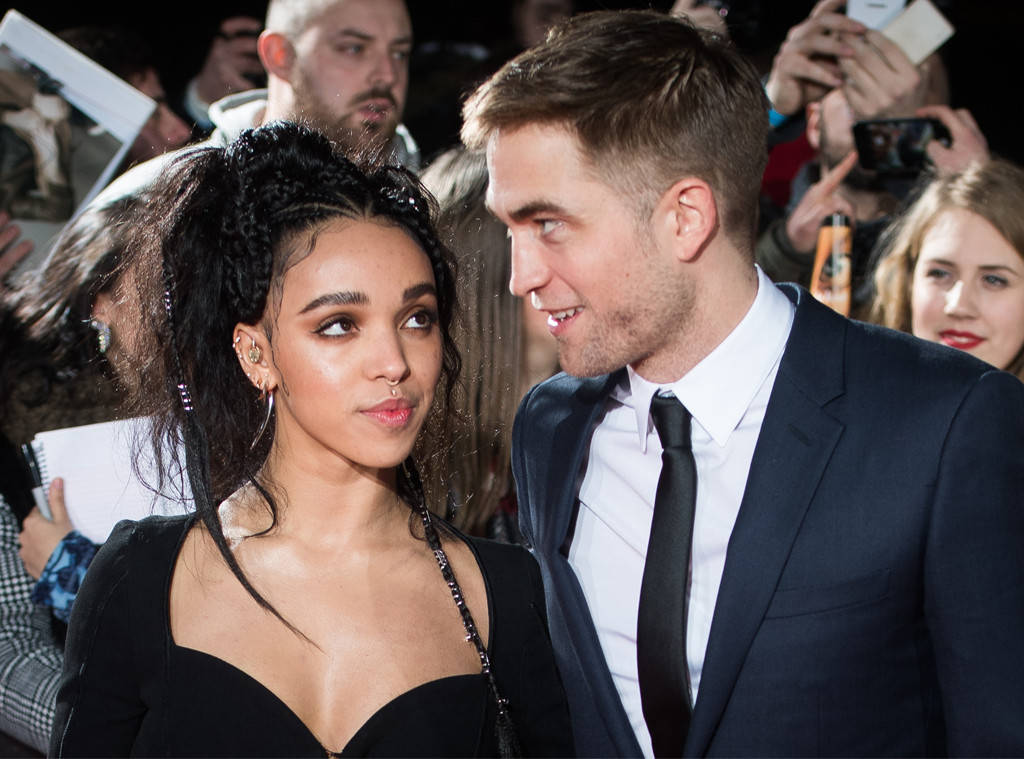 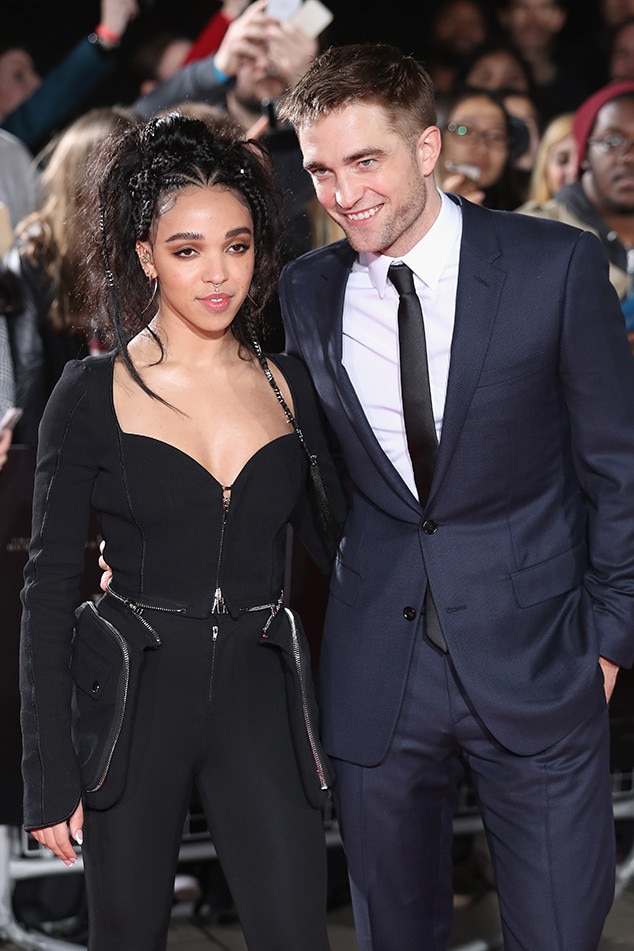 Have you been hearing the rumors? For the past month or so, those naughty sources have been trying to destroy that delicious paradise of swirl for Robert Pattinson and FKA twigs.

They got engaged back in 2015, and since there hasn’t been a wedding yet, people are starting to wonder what the f**k is going on. Do y’all want to get married or not? That’s the big question, and that’s probably where the break up rumors are coming from.

People just assume there is trouble in paradise because a wedding hasn’t happened. But it doesn’t look like that’s the case here. On Thursday, the couple made a rare public appearance together. They walked the red carpet at the premiere of Pattinson’s Lost City of Z, which has been getting great reviews from critics. 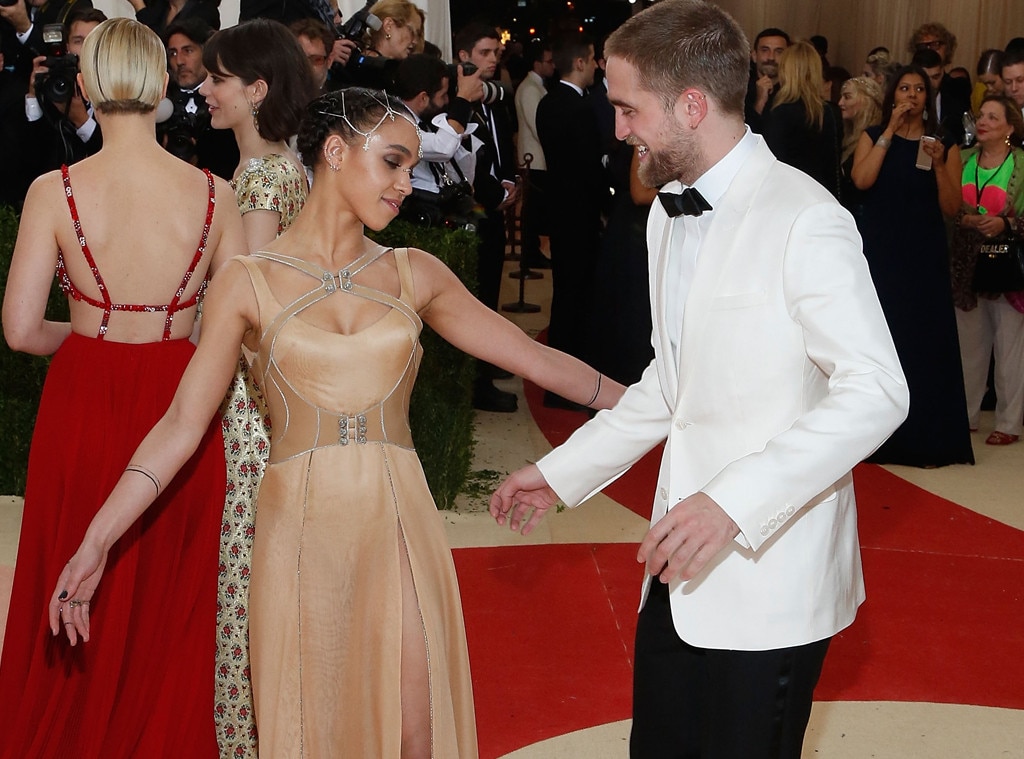 They looked extremely happy together, and sources say they’re just really busy right now, so planning a wedding isn’t at the top of their list.

“Things are just fine. There isn’t a rush to get married. Fall plans turned into winter plans and now there are no specific plans, but they still plan on getting married. There is a special connection between the two of them.”