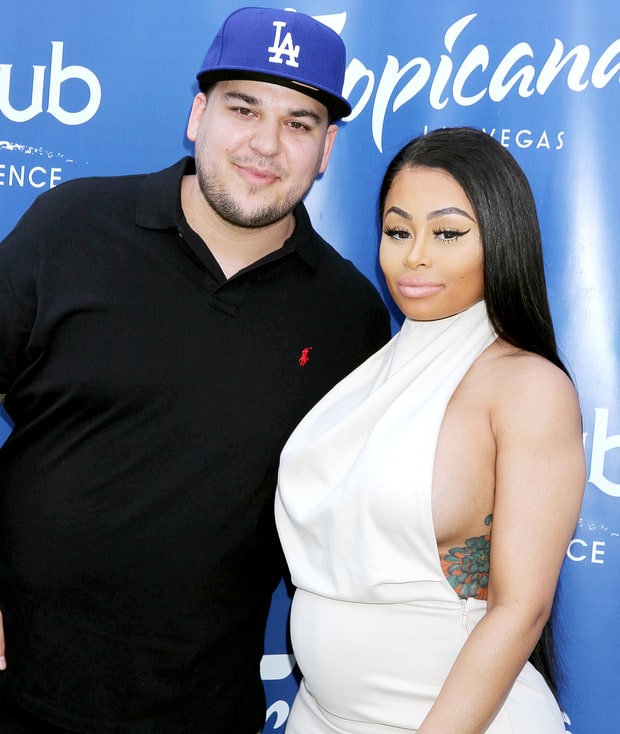 Rob Kardashian And Blac Chyna Have Ended Their Relationship Again, And Hopefully This Time It’s For Good

You are probably sick of hearing about Blac Chyna and Rob Kardashian’s relationship by now, and honestly we are sick of it too. It seems like every week they are breaking up and then getting back together. It’s exhausting.

But this latest split looks like it might actually stick. Sources say Rob and Blac have spent the last two weeks away from each other, and when they agreed to meet this past weekend, they had a MAJOR fight.

A fight so major they canceled their engagement and allegedly put an end to their year-long relationship.

“The wedding plans are off. They are both trying to be mature about it. It was less dramatic this time. Chyna is super fed up with Rob and thinks he is way too emotional and depressed. She thinks he has terrible issues. He is always battling his own insecurities and is unstable. It’s a major turn-off to her, and she thinks it’s incredibly unhealthy for the baby and their family.”

It’s a shame they decided to have a baby together. They knew their relationship was sh*t. Why did they think a baby would help the situation?

Hopefully this truly is the end of their romantic relationship. Rob needs to work on himself and get strong mentally for his baby.

And Blac needs to stop throwing so much damn shade at everyone. She’s basically a walking oak tree right now.