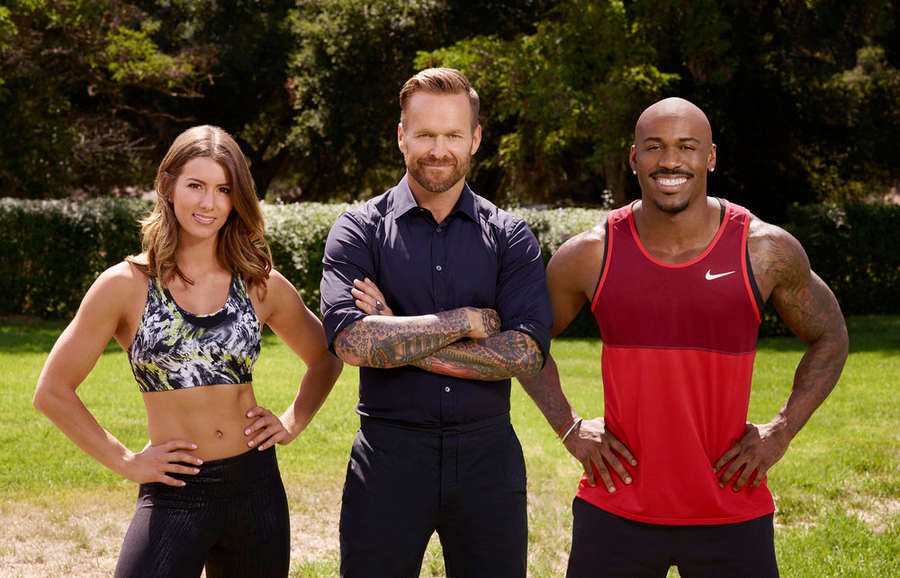 ‘Biggest Loser’ Trainer Bob Harper Had A Heart Attack Two Weeks Ago…Seriously! We Got The Shocking Details Inside!

UPDATE: 28FEB2017- Below, Bob Thanks Fans for the support

If there was one celebrity who we thought was safe from a heart attack, it was Bob Harper. The dude is a machine and is in better shape than you’ll ever be. You probably know him from his work on NBC’s reality fitness show Biggest Loser.

He’s been a trainer on the show for years, and just recently became the host of the show after Alison Sweeney left.

But sadly, it looks like the 51-year-old personal trainer might be pushing himself too hard. According to sources with TMZ, Harper was working out at a gym in NYC when he collapsed. A fellow gym-goer (who also happened to be a doctor) administered CPR and used paddles to keep Harper alive until paramedics arrived.

He regained consciousness two days later and was in the hospital for a total of eight days. He’s reportedly still stuck in New York because doctors have not cleared him to fly back home to Los Angeles.

Sources say heart problems run in his family. His mother actually died from a heart attack, according to TMZ. But with Bob’s healthy diet and constant exercise, it’s likely his heart problems are due to stress.

Last week, the personal trainer went on his Instagram account and posted the photo you see below, with the message, “My word of the day… LUCKY.” UPDATE – BOB SENDS A MESSAGE FROM HIS HOSPITAL BED

Just 14 hours ago, Bob jumped on Instagram and gave all of his 300K followers the message that they have been waiting for.  The fitness guru said he is ok and recovering.  He wrote,

Well I guess you all heard what happened. Two weeks ago yesterday I had a heart attack. I am feeling better. Just taking it easy. KARL has been a great nurse. I want to thank everyone for the outpouring of messages and support. It feels good to be cared about. I’ve been home for 8 days now. Again, THANK YOU SO MUCH!! I’m lucky to have such good friends and family to take care of me right now. ❤ When did Bob get so many tats?!?

It will be interesting to see where Bob goes from here?  Does he keep the same intense training routine? Adjust slightly? Whatever he does, we will be following.  Cheers to a speedy recover Mr. Harper!!