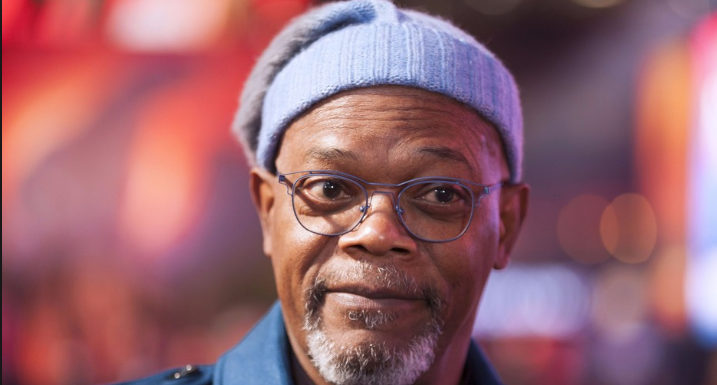 In his debut as secretary of Housing and Urban Development, Ben Carson gave a pretty bizarre speech that has a lot of people doing this…

He was speaking to agency employees about the virtues of the “can-do” nature of America. He provided an example of that virtue by comparing slaves to immigrants…

As you might expect, the people on Twitter jumped all over that quote, and when Samuel L. Jackson heard about it, well, take a look at what he tweeted…

Charlamagne also had a great line:

And if you’re like, “Yeah. The jokes are funny, but did anyone try to tell Carson how ridiculous his statement was?”

Yes. We have that too.