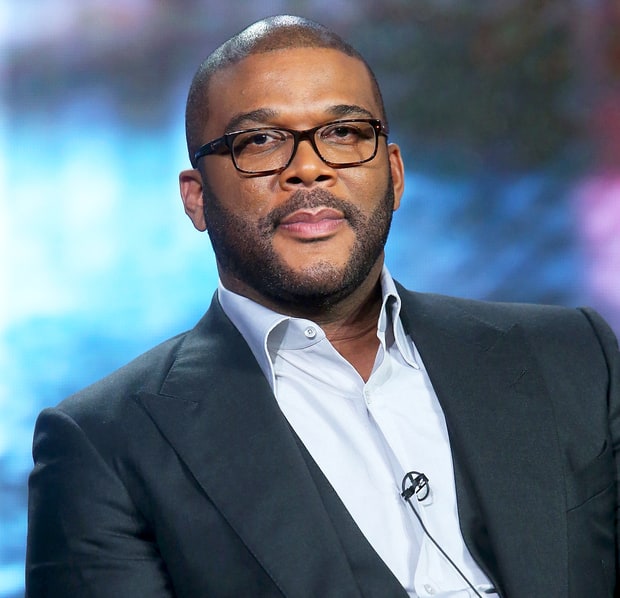 Tyler Perry’s Father’s Home In Louisiana Was Just Destroyed In A Fire: “I Made It Out Alive” (VIDEO)

Some sad news to report today. Tyler Perry’s father, Emmitt Perry, lost everything in a massive fire on Monday night. The incident went down in Greensburg, Louisiana.

According to the reports, Emmitt was inside the house when the fire started. Emmitt heard something “popping” in the attic, so he went upstairs to investigate.

“I went upstairs. I couldn’t smell no smoke. I didn’t see nothing burning,” he told reporters, but thankfully he didn’t stop checking. He went out in the backyard with a flashlight and directed it toward the chimney, which is when he first noticed the smoke.

His daughter was coming home around this same time, and she had already called the fire department because she noticed the smoke as she was pulling in.

Several fire departments responded, but the flames were too intense by the time they arrived. They were forced to let the fire burn out on its own, and the house is now completely destroyed. This is the same house Tyler Perry built for his mother before she passed away.

Emmitt told reporters he’s just happy he “made it out alive,” which is quite the positive attitude to have.

“If it wouldn’t have happened then, me and my daughter probably would’ve been in there, and we would have burned up.”

Hopefully Tyler hooks them up with a new house. Heck, he has millions. Hook them up with multiple houses just in case it happens again.