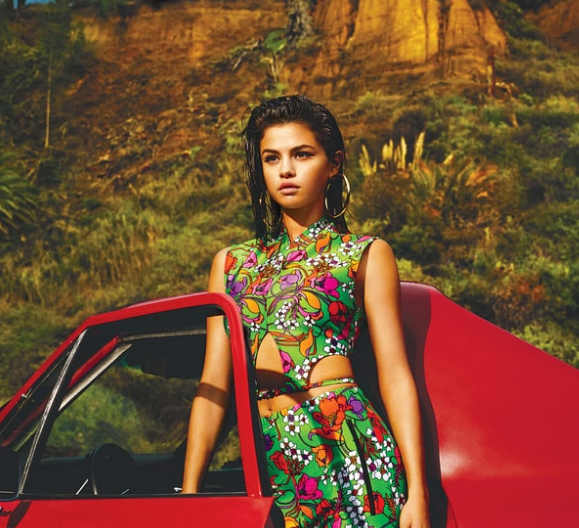 Selena Gomez Gets Real About Her Stay In Rehab: “I Just Really Can’t Wait For People To Forget About Me” 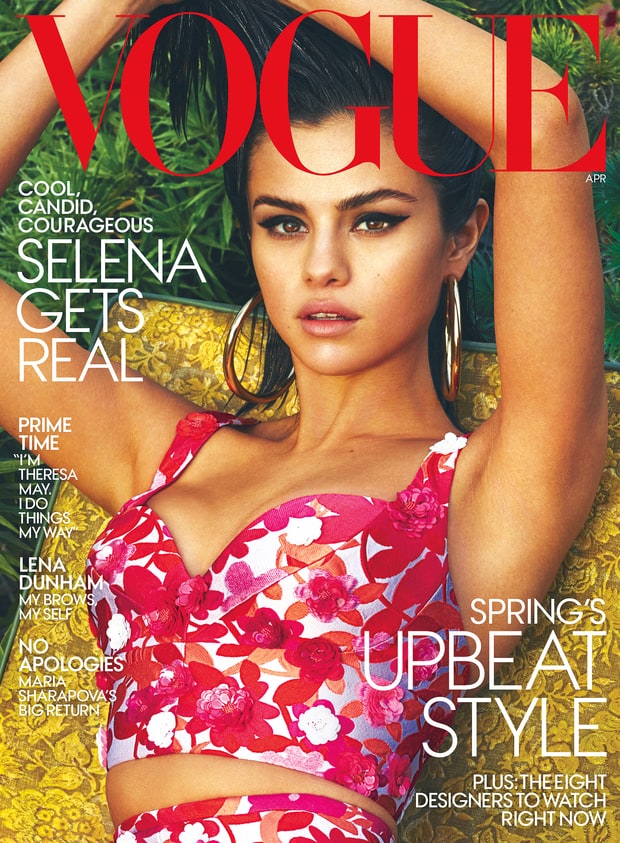 Selena Gomez had a really bizarre 2016. Her singing career was going great, she was the most followed person on Instagram, she finally dumped Justin Bieber, but she still wasn’t happy.

And her anxiety/depression became too much for her to handle on her own. She canceled the rest of her Revival world tour and checked into rehab in October.

Fast forward five months later and Gomez is slowly putting herself back out there. She accepted an award at the AMAs, scheduled some interviews, and she’s found herself a new boyfriend. The 24-year-old singer has been dating The Weeknd for a few months.

And now she’s opening up about her stay in rehab in her first American Vogue cover story.

“Tours are a really lonely place for me. My self-esteem was shot. I was depressed, anxious. I started to have panic attacks right before getting on stage or right after leaving the stage. Basically I felt I wasn’t good enough, wasn’t capable. I felt I wasn’t giving my fans anything, and they could see it — which, I think, was a complete distortion.”

She explains that with this most recent tour, the people attending the shows were older and more mature. She had been so comfortable talking to teens.

“Suddenly I have kids smoking and drinking at my shows, people in their 20s, 30s, and I’m looking into their eyes, and I don’t know what to say. I couldn’t say, ‘Everybody, let’s pinky-promise that you’re beautiful!’ It doesn’t work that way, and I know it because I’m dealing with the same s–t they’re dealing with. What I wanted to say is that life is so stressful, and I get the desire to just escape it. But I wasn’t figuring my own stuff out, so I felt I had no wisdom to share.”

This all contributed to her severe anxiety before and after shows. It was too much, which is why she had to take a break.

“You have no idea how incredible it felt to just be with six girls. Real people who couldn’t give two s–ts about who I was, who were fighting for their lives. It was one of the hardest things I’ve done, but it was the best thing I’ve done.”

Selena now lives a more peaceful life. She doesn’t even have the Instagram app on her phone anymore. Only 17 people know her phone number, and just two of those 17 people are famous.

“Look, I love what I do, and I’m aware of how lucky I am, but — how can I say this without sounding weird? — I just really can’t wait for people to forget about me.”