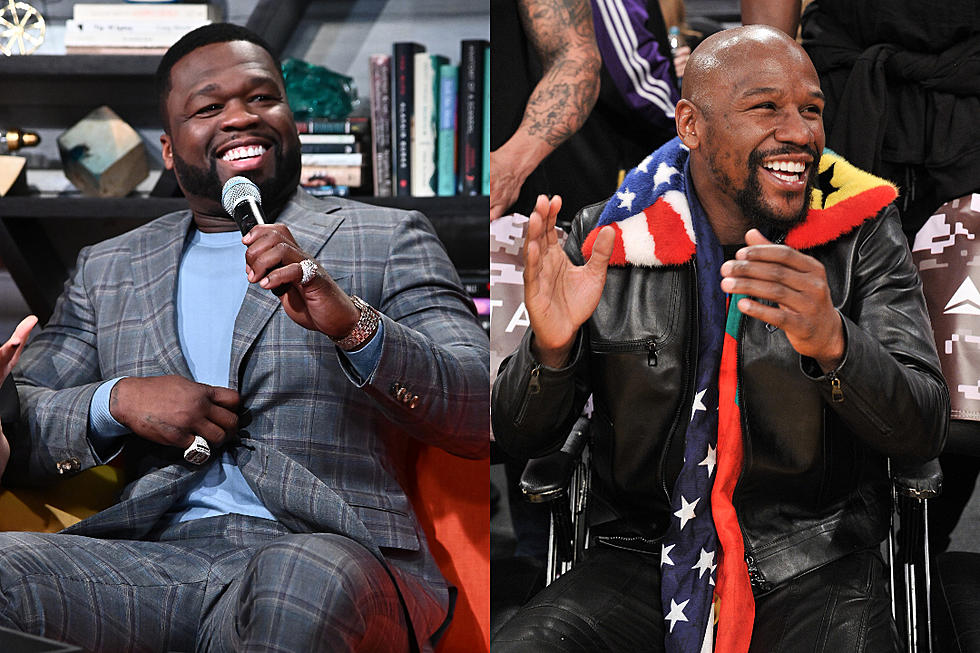 Was 50 Right? Is Floyd Mayweather Signing up for Fanmio an Indication of a Desperate Need for Money?

Was 50 Cent’s right? Is Floyd running out of money?

Last week Mayweather joined Fanmio. Fanmio is like Cameo but instead of celebrities leaving video voicemails, they actually get on something like a Zoom call with the celebrity. Floyd has 3 packages available. The most expensive package is the Ultimate Package For $1,500 where you get to meet Floyd on a 1-on-1 video meet and greet.

This comes with the following:

The cheapest Fanmio package starts at $64.99 which includes a lottery and a t-shirt where someone randomly selected by Floyd gets an online chat.

This is indeed a financial red flag. Unlike Cameo, where a celebrity can take 5 minutes and bang out 10 Cameo’s this actually takes up an actors scheduled time. Unless Floyd is an investor in this platform, this seems like an extremely poor return on investment of his time.

But maybe this is the wave and all celebrities are doing this? Are Brad Pitt, Tom Cruise, Julia Roberts or other athletes like David Beckham on Fanmio?

A quick glance and the results were underwhelming to say the least. There is a list of only a few so-called famous people. There appears to only be about 6 celebrities in total. But I have to say, the list is a bit “embarrassing”. I wouldn’t want to meet any of these people in real life for free!!

And I”m not joking:

Now 50 Cent’s words are resonating in my ears. Remember 50 said,

“With the lifestyle, that money’s gone,” Jackson said. “Trust me. Now it’s like if you call him he’ll be at your local nightclub because he needs that action right now.”

Your local nightclub is like hitting the lottery in comparison.

During his fight with McGregor, Mayweather made $178,041 per second — about twice the $83,000-per-second average he made in 12 rounds against Manny Pacquiao.

Looking at those figures, I wouldn’t be surprised if Floyd was preparing to lace them up again. If he goes broke, it will go down as one of the biggest personal finance failures in history. Willie Nelson, Nicholas Cage, MC Hammer, Mike Tyson…..this is one list you don’t want to be on.