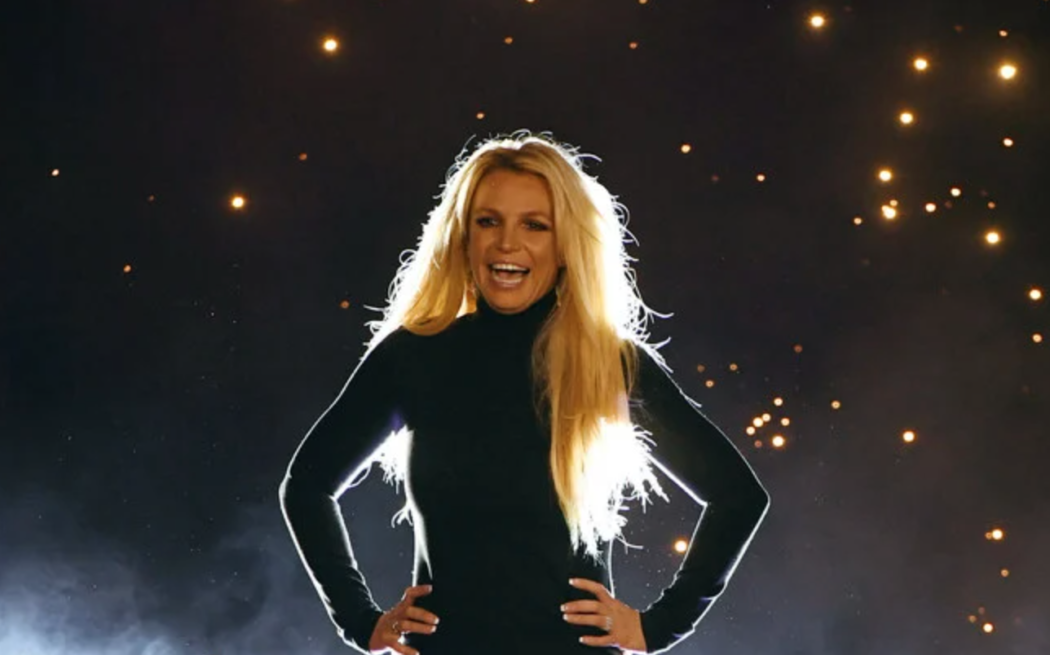 The Truth Will Set You Free: Britney Spears Finally Speaks Out Against “Abusive” Conservatorship

We all thought this day would come, and finally it has. You’ll remember several months ago, the controversial documentary, ‘Free Britney‘, was released. It was a bit of a disappointment, simply because it didn’t have any interviews with people who actually knew Britney Spears today.

It was just kinda weird speculation. Following the release of the documentary, Britney mostly kept quiet, and some sources even said she was embarrassed by the doc.

Now though, she’s finally speaking out against her court-ordered conservatorship, which has been in place for 13 long years. During a court hearing on Wednesday, the 39-year-old star requested to address the judge working the case to speak about the arrangement.

A lot has happened since two years ago…the last time I was in court. I haven’t been back to court in a long time because I don’t think I was heard on any level when I came to court the last time.

She went on to claim that she was basically treated like a zoo animal. She was forced to perform, given no privacy and was made to take birth control and several other medications against her will.

Spears said she was made to take a drug called lithium, despite clearly stating she didn’t want to take it.

Lithium is a very, very strong [medication] and completely different medication than what I’ve been on. You can go mentally impaired if you take too much, stay on it longer than five months. I felt drunk. I couldn’t even stick up for myself. I couldn’t even have a conversation with my mom or dad about anything. I told them I was scared and they had six different nurses come to my home to monitor me while I was on this medication that I didn’t want to be on to begin with.

That might actually explain some of her odd behavior on Instagram. She often appeared to be “off” and posted some pretty bizarre videos. We thought that was just who Britney was now, but who knows, maybe she was just drugged beyond belief.

Spears hit back at her family, especially her dad, “My family didn’t do a goddam thing. Anything that happened to me had to be approved by my dad,” she told the court.

As for why she hasn’t said any of this on social media, where she has a platform of millions? Well, she addressed that.

I thought I might become happy because I’ve been in denial. I’ve been in shock. I am traumatized. You know, fake it til’ you make it. But now I’m telling you the truth, OK. I’m not happy. I can’t sleep. I’m so angry it’s insane and i’m depressed. I just want my life back. It’s been 13 years and it’s enough. I truly believe this conservatorship is abusive.

After her comments, the court went into recess and then cut off the public audio feed of the hearing.

No word on what might happen from here, but the judge listened and seemed invested. A previously scheduled court hearing is set for July 14.