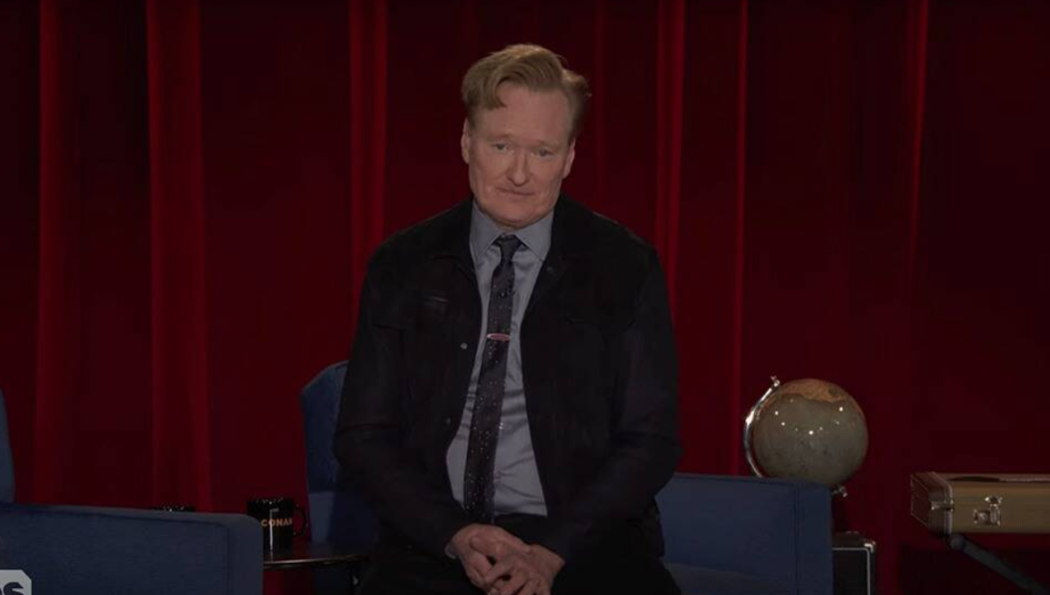 Conan O’Brien Says Goodbye To Late Night TV, But Hello To The New Age Of Media

If you somehow missed it, Conan O’Brien hosted what just might be his last episode of late-night television. He’s been a late-night host since 1993. He was with NBC for the majority of those years, but spent the final 11 over at TBS after NBC screwed him over in favor of Jay Leno.

So basically, he’s been a late-night host for 30 years, and he’s been one of the best to ever do it. For the most part, he was funnier, smarter and more compassionate than any other late-night host. He was one of the only hosts to pay his writers during the strike back in 2007. He also paid his entire staff through 2020, something not many shows can boast about.

By all accounts, Conan is a great dude with some great hair, and it’s sad to see him go.

He said goodbye on the June 24th episode of his show. During his monologue, he expressed gratitude to his writers, producers, his lovable sidekick Andy Richter, his parents, wife, and even a couple network execs.

I have devoted all of my adult life, all of it, to pursuing this strange phantom intersection between smart and stupid. And there’s a lot of people that believe the two cannot coexist. But god, I will tell you, it is something that I believe religiously. I think when smart and stupid come together, it’s very difficult, but if you can make it happen, I think it’s the most beautiful thing in the world.

And I think it’s fair to say most people would describe Conan as a goofy intellectual. He nailed that.

It’s certainly sad to see him leave, but you should rest easy knowing he won’t be going too far. He has already signed a massive deal with HBO Max. He’ll be hosting a weekly variety show for the streaming service.

Conan has expressed a bit of boredom with the traditional late-night format, which makes sense considering he’s been doing it for 30 years. So we have to imagine this weekly variety show will look pretty different. We’re assuming HBO Max is giving him the freedom to do whatever the hell he wants.

We have high hopes.