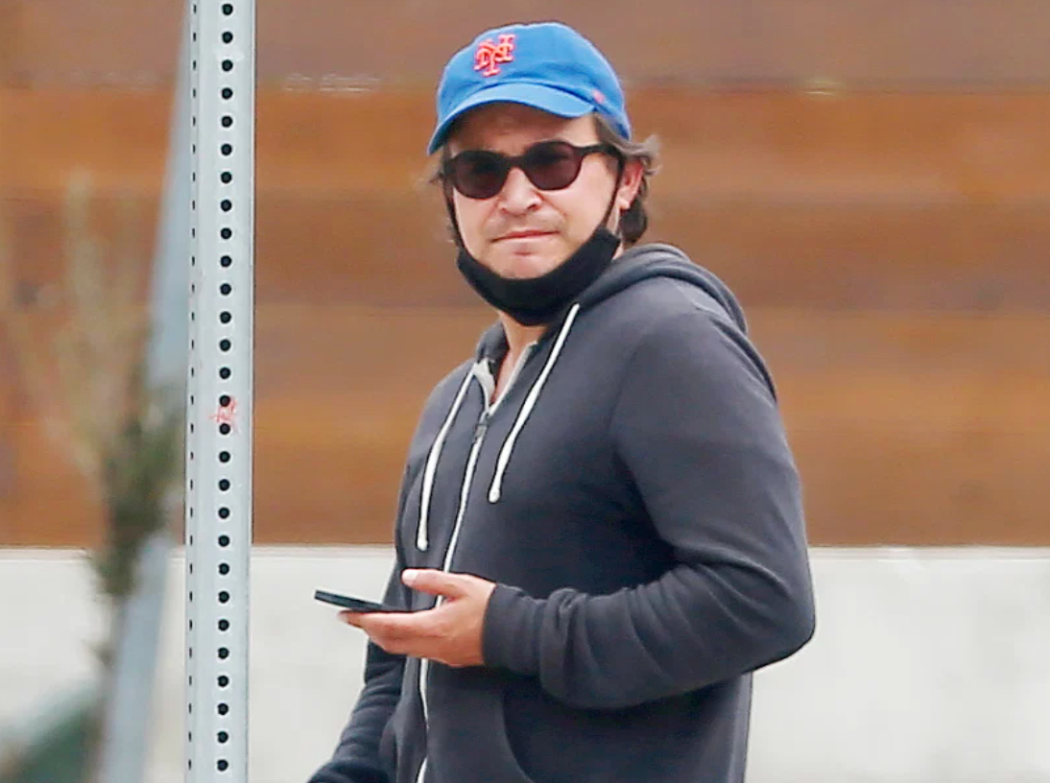 If you’re a woman in your late 20s/30s, chances are you had a huge crush on Jonathan Taylor Thomas. He was a legit ’90s heartthrob, starring in the hit sitcom Home Improvement, as well as movies like I’ll Be Home For Christmas and Wild America.

He didn’t stick around much after the ’90s though, and that was mostly by choice. He talked a lot about not wanting to be stuck in Hollywood. After exiting Home Improvement in 1998, he went to college at Harvard and Columbia. He then briefly returned to Hollywood, making appearances in shows like 8 Simple Rules and Veronica Mars.

For the most part though, he’s managed to maintain a low profile. Back in 1996, during the height of his career, he talked about how he didn’t hang out with other people in the industry.

You can’t be trapped in this bubble called the acting industry. The industry is neurotic and weird, and so when I go home and I play basketball with my friends, I’m not Jonathan Taylor Thomas. I’m just Jonathan. I don’t like hanging out with other actors and actresses.

It’s been years since the paparazzi has spotted him out and about in Hollywood, but on June 20, they managed to catch him walking his dogs.

At 39-years-old, he’s nearly unrecognizable. He’s dressed head-to-toe in what some might describe as Old Navy fashion.

So what’s he doing in LA? Well, it’s not exactly clear, but he has expressed interest in being behind the camera as a director/producer.

According to his IMDb page, the only thing he has going on right now is an exec producer credit on an announced TV series titled ‘Master of Ceremonies‘

A window into the girls-just-want-to-have-fun, greed-is-good, party-all-the time, coked-up world of 1980’s America through the eyes of Manhattan’s hottest show: Chippendales

Not what I expected, but hey…good for JTT. According to the internet, the dude still has a net worth around $16 million, so yeah, his life has been very good. He ain’t got a care in the world as he vapes and walks his dogs.