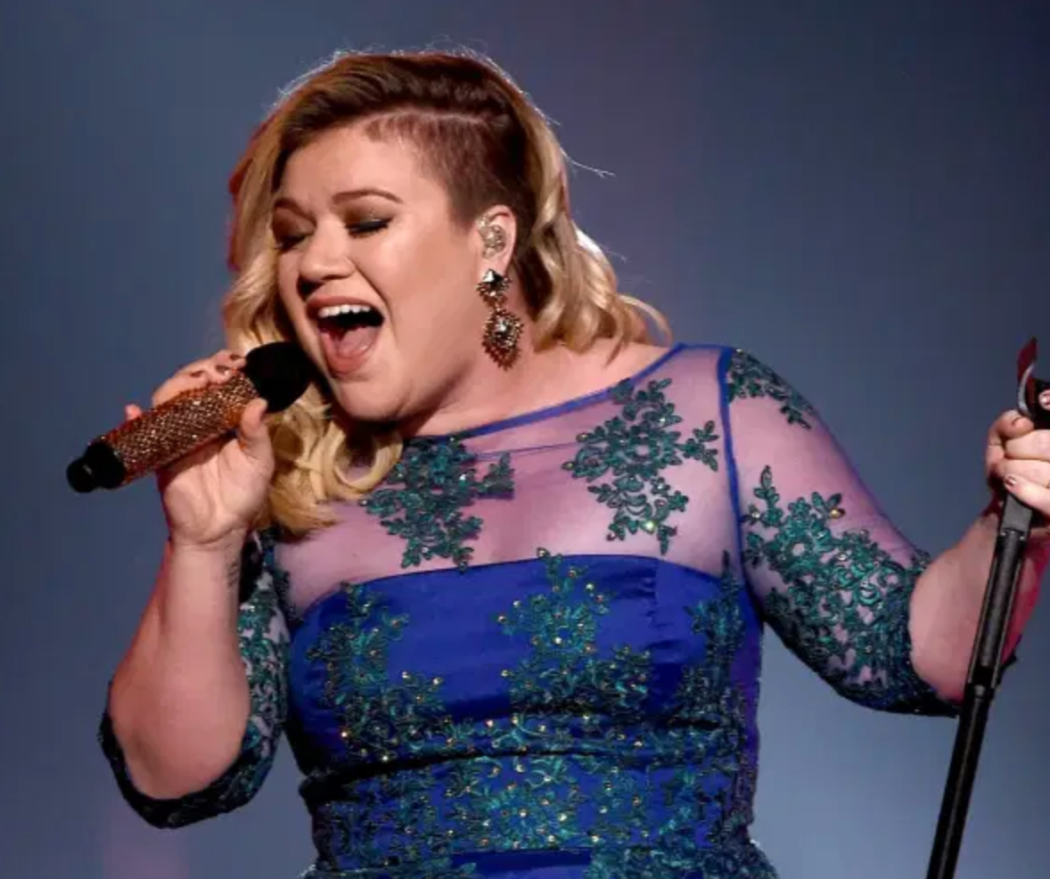 A wise woman once screamed, “I’m so moving on, yeah, yeah, thanks to you, now I get what I want!” And that woman was of course the super talented and extra lovable Kelly Clarkson.

As some of you may know, the 39-year-old star filed for divorce from Brandon Blackstock back in June of 2020 after nearly seven years of marriage. They have two kids together, but sources say they just couldn’t make things work. They reportedly “clashed on so many levels,” an insider claimed.

The pair’s relationship became even messier when Clarkson found herself at the center of a legal battle with her estranged husband and father-in-law Narvel Blackstock’s company, Starstruck Management.

The management company sued the Voice judge in September 2020 after claiming she owed them over $1 million in unpaid commissions. Clarkson argued that the company defrauded her out of millions before countersuing in November 2020.

So, uh, yeah…safe to say they didn’t end on good terms. But it’s all good, ’cause Clarkson is moving on, and she went and bought herself a new mansion in Toluca Lake, which is just a short drive away from Los Angeles, and an even shorter drive from Universal City, where Clarkson films The Voice.

She purchased the home earlier this month for a cool $5.4 million. It has five bedrooms, seven bathrooms and boasts nearly 5,000 square feet. Soon after buying the house, she sold her previous home in Tennessee for $6.3 million. So she’s just trading mansions at this point. That’s how the rich rich do it.

Look at this kitchen though…

And of course it has a beautiful pool and a guest house…OF COURSE!

OH AND A TENNIS COURT! WHY NOT?