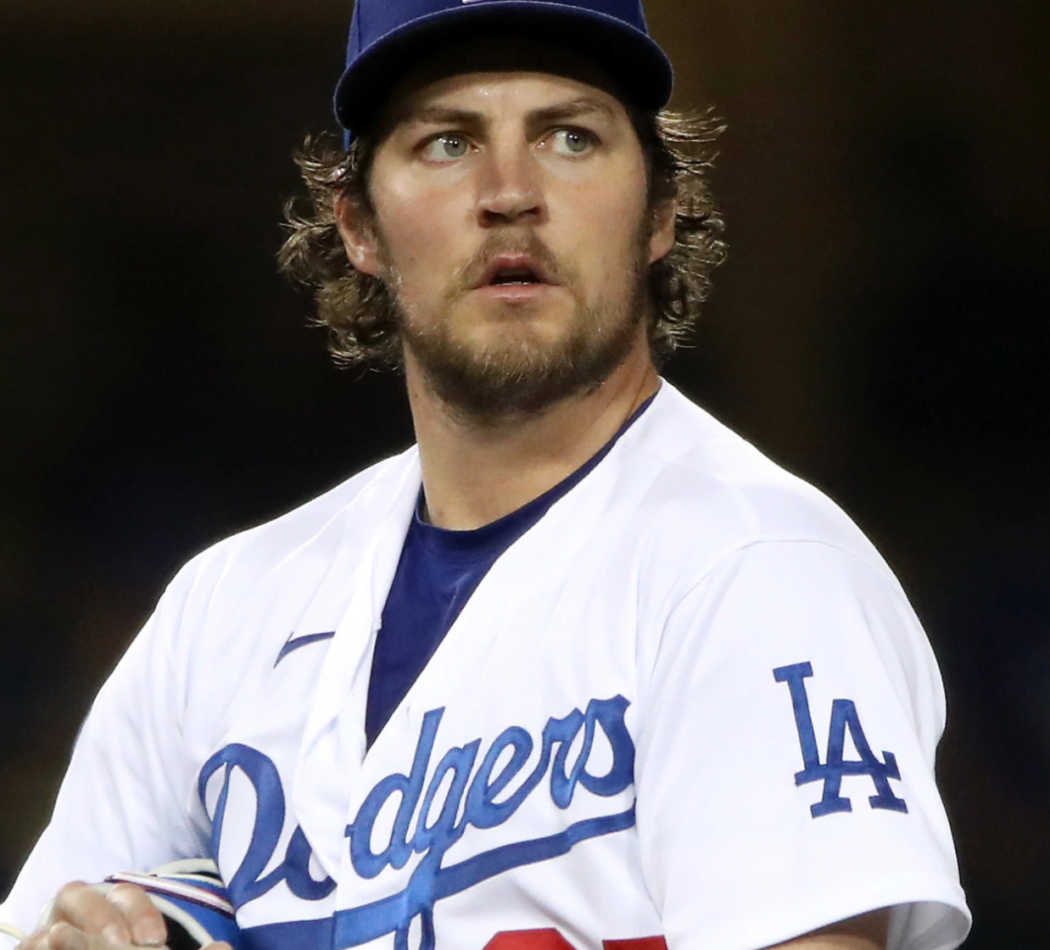 Woman Accuses Dodgers Star Trevor Bauer Of Assault, But He Denies The Claim!

If you’ve been following baseball at all, then you know Trevor Bauer is one of the most popular names in the MLB. Not only is he one of the best pitchers in the game (he won the Cy Young award last year) but he’s also one of the biggest personalities.

He’s been vocal about trying to make the game more entertaining to the younger audience and even has daily vlogs where he takes people behind-the-scenes. His YouTube channel has over 400,000 subscribers. He’s very much a polarizing figure, in the sense you either hate him or love him.

And it looks like there may be more reasons to hate him today. According to a new report from TMZ, Bauer has been accused of assault by a woman he apparently hooked up with earlier this year.

She claims he got physical with her during an encounter and has since sought and obtained an order of protection from the court against the Los Angeles Dodgers star.

Our goal is to keep Mr. Bauer from contacting our client in any way possible. We anticipate there will be criminal action against Mr. Bauer, and it is our hope law enforcement will take our client’s allegations and case seriously.

Of course, Bauer’s camp has a different story. His lawyer, Jon Fetterolf, sent out a lengthy statement detailing what happened, or at least his client’s version of what happened.

Mr. Bauer had a brief and wholly consensual sexual relationship initiated by [the accuser] beginning in April 2021. We have messages that show [the accuser] repeatedly asking for ‘rough’ sexual encounters involving requests to be ‘choked out’ and slapped in the face.

In both of their encounters, [the accuser] drove from San Diego to Mr. Bauer’s residence in Pasadena, Calif. where she went on to dictate what she wanted from him sexually and he did what was asked. Following each of her only two meetings with Mr. Bauer, [the accuser] spent the night and left without incident, continuing to message Mr. Bauer with friendly and flirtatious banter.

But then a few days after their second sexual encounter, the woman texted Bauer to tell him she had a concussion.

Mr. Bauer responded with concern and confusion, and [the accuser] was neither angry nor accusatory. Mr. Bauer and [the accuser] have not corresponded in over a month and have not seen each other in over six weeks. Her basis for filing a protection order is nonexistent, fraudulent, and deliberately omits key facts, information, and her own relevant communications.

So who do you believe? Well, that’s the great f**king thing. You don’t have to believe anyone yet! Did you know you’re not required to have an opinion on every single thing? It’s crazy, but it’s true.

We’ll see how this plays out in court. I could honestly see it going either way. If the allegations are true, this is going to ruin his career.