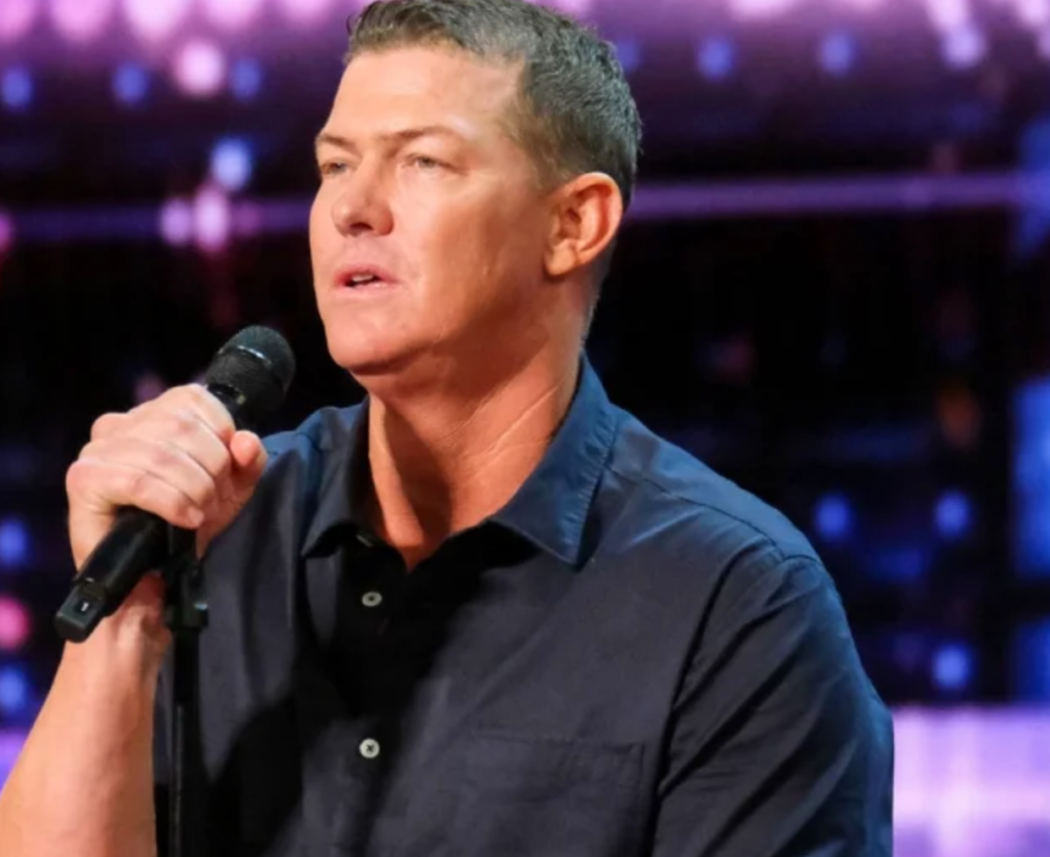 We sometimes forget that the tragic helicopter crash killed more than just Kobe Bryant and his daughter Gianna.

Back in January 26, 2020, the helicopter taking Kobe and his daughter to a basketball game at Bryant’s Mamba Sports Academy crashed and everyone on board died on impact.

There were a total of nine people on board, and one of the victims was Christina Mauser, who worked as an assistant coach for Team Mamba. The 38-year-old coach left behind her husband and three children.

Her husband, Matt Mauser, auditioned for ‘America’s Got Talent‘ recently, and he absolutely nailed his performance.

The 51-year-old shared his tragic story with the judges before singing a rendition of ‘Against All Odds’ by Phil Collins.

Mauser — who met Christina at a bar in 2004 — broke down his final memories of his wife … saying she kissed him goodbye and said ‘I love you’ before the fatal helicopter ride in Jan. 2020.

He teared up near the end of the song, which made nearly everyone in the building cry. The judges (and the audience) gave him a standing ovation.

Mandel applauded Mauser for being able to move an entire room full of strangers … with each judge giving him a resounding ‘yes’ to move on to the next round.

Mauser says he hopes to inspire his children by being on the show … and would donate all winnings to his wife’s foundation if he ends up with the $1 million prize.

It’s a pretty moving moment. Of course, this is AGT’s bread and butter. They attract tragic tales like no one else in the business. It’s like every contestant is trying to one-up the other with their grief.