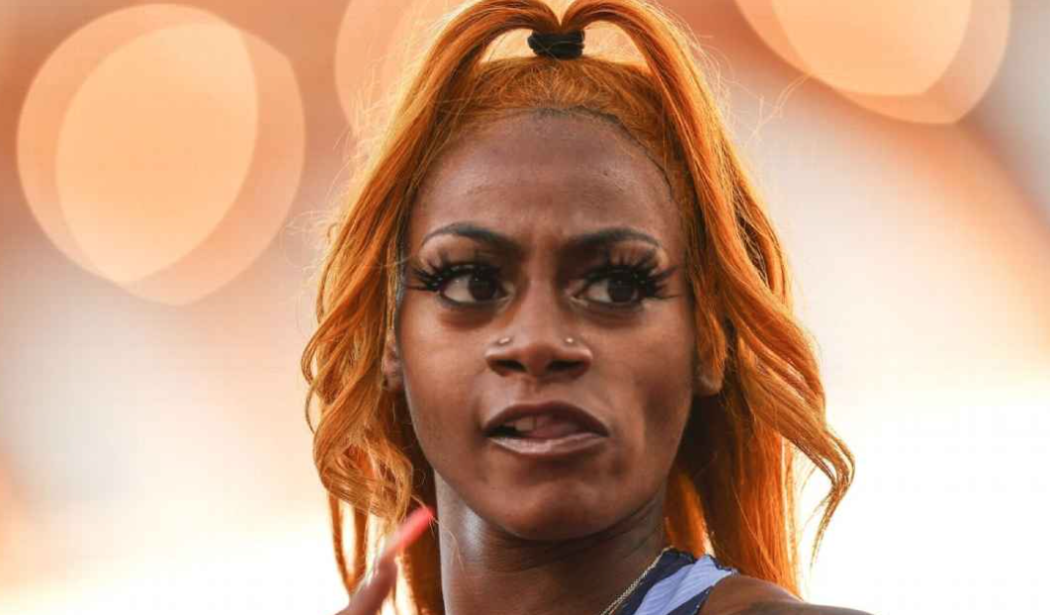 It’s Official, Sha’Carri Richardson Will Not Be Competing In Tokyo Olympics After Being Left Off U.S. Relay List

In what might be the dumbest decision known to man, Sha’Carri Richardson will not be invited to the upcoming Tokyo Olympics, despite the fact that she’s one of the best in the game.

As you probably know, Richardson was hit with a 30-day suspension after testing positive for marijuana. That’s right, marijuana. The “drug” that literally gives you zero edge when it comes to competitive sports. If anything, marijuana slowed her down during the race.

But still, the Olympic world treats marijuana as if it’s a performance-enhancing drug. Even as most professional leagues (NFL, NHL, NBA) have greatly reduced enforcement on marijuana rules, the Olympics have held strong.

Richardson tested positive for a chemical found in marijuana after her victory on June 19. She said the stress of her biological mother’s recent death combined with the pressure of preparing for trials led her to use the drug.

Sadly though, she was left off the roster. The USA Track & Field announced its roster this week and Richardson’s name was nowhere to be found. They released the statement you see below:

All USATF athletes are equally aware of and must adhere to the current anti-doping code, and our credibility as the National Governing Body would be lost if rules were only enforced under certain circumstances.

So while our heartfelt understanding lies with Sha’Carri, we must also maintain fairness for all of the athletes who attempted to realize their dreams by securing a place on the U.S. Olympic Track & Field Team.

Sure, whatever. Rules are rules, as people say…even President Joe Biden said that when asked about Richardson’s suspension.

And that’s fair, but at the same time, if nothing changes from this…then it’s all dumb. This event only makes sense if it sparks a change in the rules. You can’t just keep putting outdated rules out there and force people to adhere. You update the rules as the world turns.

We’ll see what happens in the future, but for right now, the rules are dumb as hell.