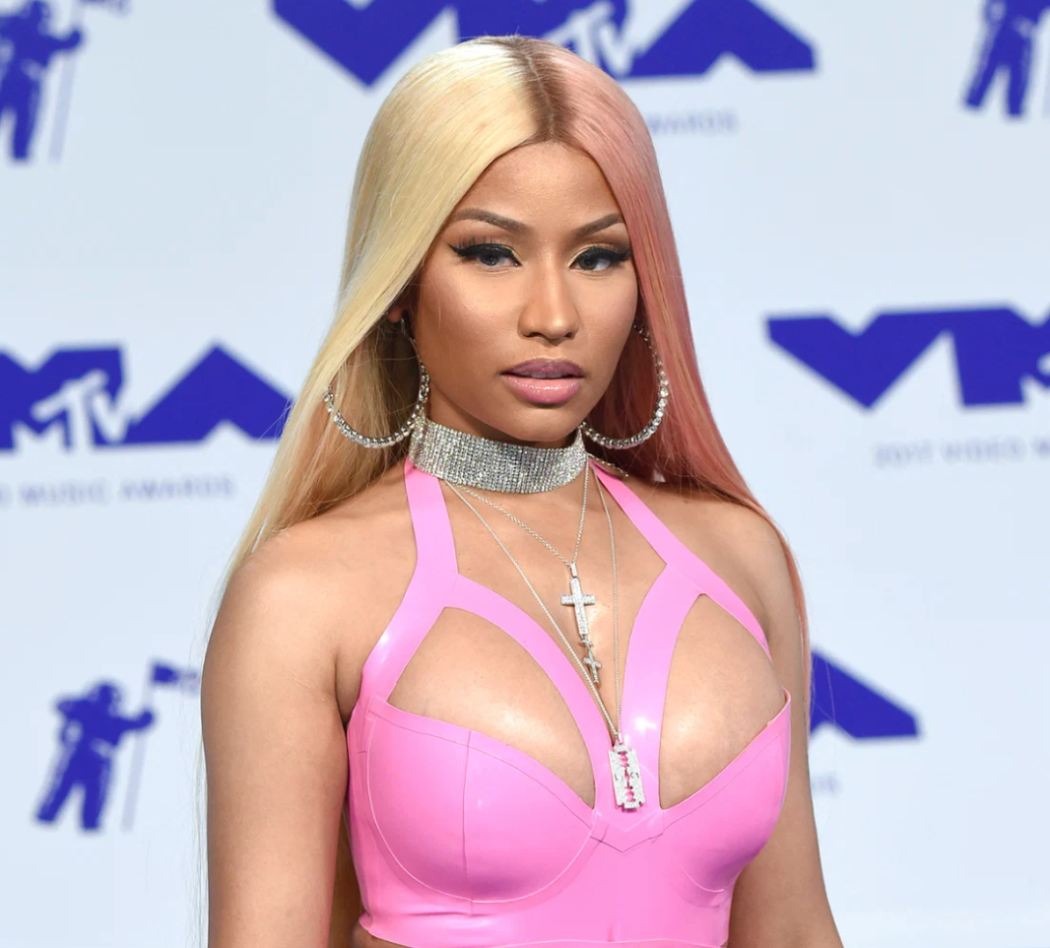 Nicki Minaj Talks About Life As A Mother, Reveals She Feels Guilty For THIS Reason

We don’t hear a lot about Nicki Minaj the mother. She doesn’t talk about motherhood much, mostly keeping that side of her life private.

But during an Instagram Live on Thursday (July 8) the 38-year-old rapper got real about what life is like with a nine-month-old baby.

To the women that have to get up and go to work every day and leave the baby or put the baby in day care, God bless you. Like, I know that’s not easy. Like, I can do a photoshoot for two hours and when I see my baby, I feel guilty. I feel like, ‘Oh, my God.’

Minaj still hasn’t revealed the name of her baby boy, but she claims that he’s very much a social butterfly. He loves being around people, which is probably a good thing considering Minaj is around a lot of people daily.

His favorite person in the world? His grandmother. She revealed that he’ll wait by the stairs for his grandma, “She’s built a really dope bond with him since he was born,” which is all you can really hope for. Grandmas and grandkids need that dope bond.

As soon as she comes downstairs or whatever, he’ll wait right there asking her to pick him up. She’ll pick him up and then he’ll be, like, caressing her face and staring at her. Obsessed.

Sounds like being a new mom is treating Nicki well. She obviously has a good support system around her, which is half the battle.

Gotta tell you, when she first revealed she was dating this Kenneth Petty dude, I didn’t see it working out. He had previously been in prison for several years for an attempted rape charge, as well as a manslaughter charge.

But hey, they were high school sweethearts, and sometimes that first love is hard to shake. They seem to be parenting well together.