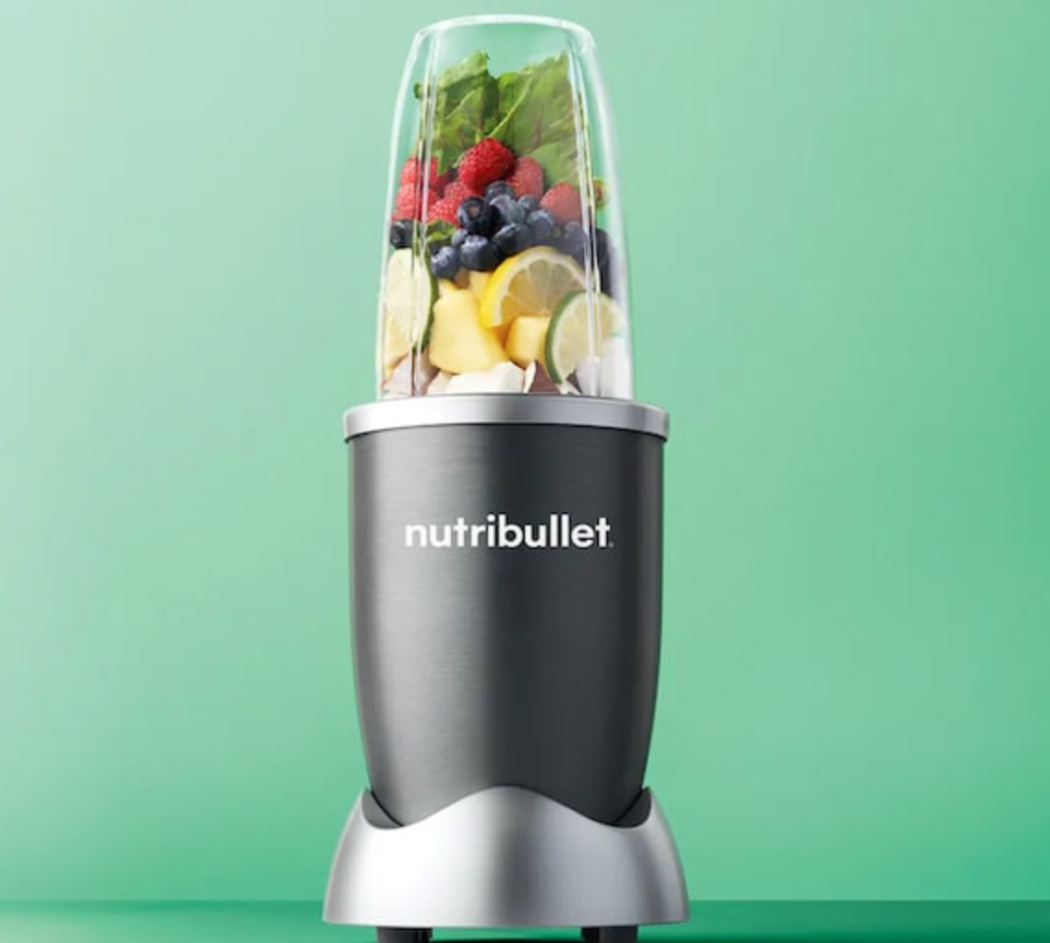 If you’ve been back on your smoothie game for the summer and have been using a NutriBullet, you may want to think about investing in a new device.

The company has had several complaints from customers throughout the years, and this latest complaint is pretty damn crazy.

A woman by the name of Folana Jackson is suing NutriBullet for an incident that happened back in May of 2020. Jackson says she had just started using her NutriBullet 900 blender when everything went to sh*t.

She had been blending a garlic juice concoction for around a minute when the blender started making a weird noise.

She turned it off — as she placed her hands near the bottom of the canister, it allegedly separated from the blade and exploded off the motor base.

According to the suit, the still-spinning blades came in contact with Jackson’s left hand … causing severe, deep, lacerations. She claims it got even worse when the contents of her juice splashed onto her breasts, neck and arms … causing serious burn injuries.

She went to the ER for treatment and claims she needed surgery to repair torn ligaments in her left ring and pinky fingers. She now has limited mobility in those fingers and lots of nerve pain.

She claims NutriBullet has known about the defective devices for years, and that the blenders have caused more than 100 burns and lacerations since 2014. At the very least, we know Jackson is far from the first to sue the company over such gruesome injuries.

Damn. Just save up for a Vitamix. Or use a shaker bottle. Or throw some ice cubes inside your washing machine. I DON’T KNOW!