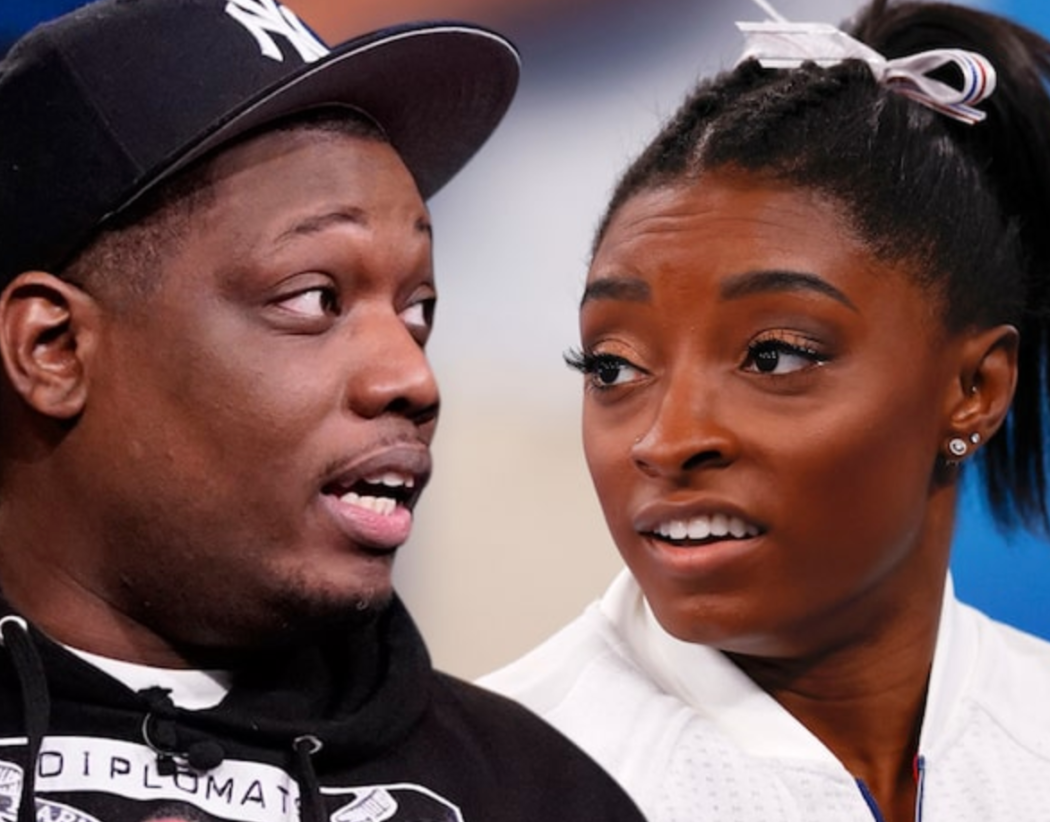 ‘Saturday Night Live‘ star Michael Che is no stranger to controversy. He’s one of those comedians who still like to hit people with “shock humor”

And on Thursday, he shocked a lot of people when he shared some pretty inappropriate jokes about Simone Biles. The drama first started when he went on his Instagram to talk about how he’s going to try out some Simone Biles jokes on stage in NYC.

This led to some of his followers sending in their own jokes, which Che ended up sharing on his Insta Stories.

And while most of the jokes were typical troll sh*t, there was one that referenced convicted molester Larry Nassar. Simone was one of his victims.

You see, if he would have simply shared the “black don’t crack” joke, he probably would have been okay. But sharing the joke about Larry Nassar was too far for most people.

Take a look at some of the backlash…

Larry Nassar sexually assaulted over 300 gymnasts including Simone Biles. Jokes about this immense violence are never okay. @hbomax @nbcsnl why is Michael Che still on your roster?

Michael Che comes for people he thinks he can get away with dunking on. Trans women, Black women, sexual assault survivors. Judging by his flimsy "I got hacked" defense, it seems he had no idea how beloved Simone Biles is, or just how messed up it is to share a Larry Nasser joke.

Black Women BEEN told you about Michael Che… but once again y'all ignored us.

As the middle tweet references, Che went on his Instagram later and posted this about a potential “hack,” but I think he’s clearly joking. I don’t think he’s actually trying to claim he was hacked.

We’ll see how this impacts his career. It could be something that people forget by next week, or it might be the end of his time on SNL. You just never know these days.