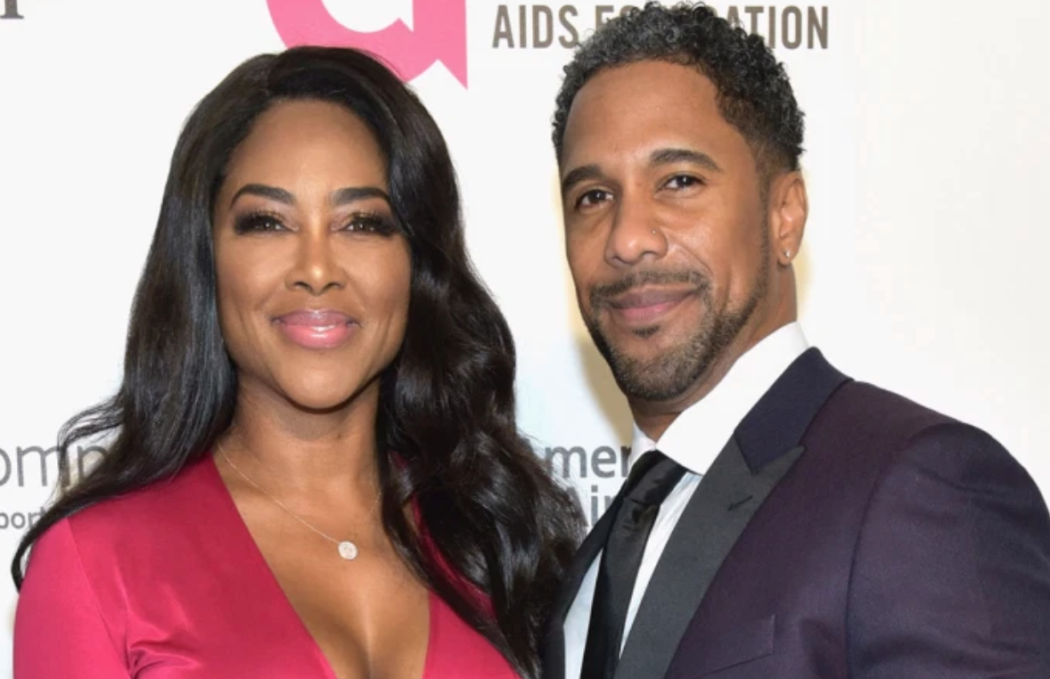 After four years of marriage, ‘Real Housewives of Atlanta‘ star Kenya Moore is done. It was announced this week that she and Marc Daly have filed for divorce.

According to the report, it was Moore who filed the marriage dissolution document in Fulton County back in May.

She and Daly had been living in a state of separation since late 2019, this according to the court documents. In the docs, Moore claims the marriage is beyond repair. It cannot be reconciled.

She’s also requesting sole physical and legal custody of their 2-year-old daughter, Brooklyn. Of course, Daly is putting up a fight for his daughter…kinda.

In June, he and his attorney filed a response to Moore’s custody petition, requesting joint legal custody of their daughter.

Although, he agreed to give Moore primary physical custody.

According to the documents, Daly wants Moore to pay for his legal fees, but a judge has yet to rule on any of this.

What’s interesting is that back in February of 2020, a few months after the separation, Moore told Andy Cohen that things were good between her and Daly, “We’re in a good place right now. We’re trying to figure it out,” she said.