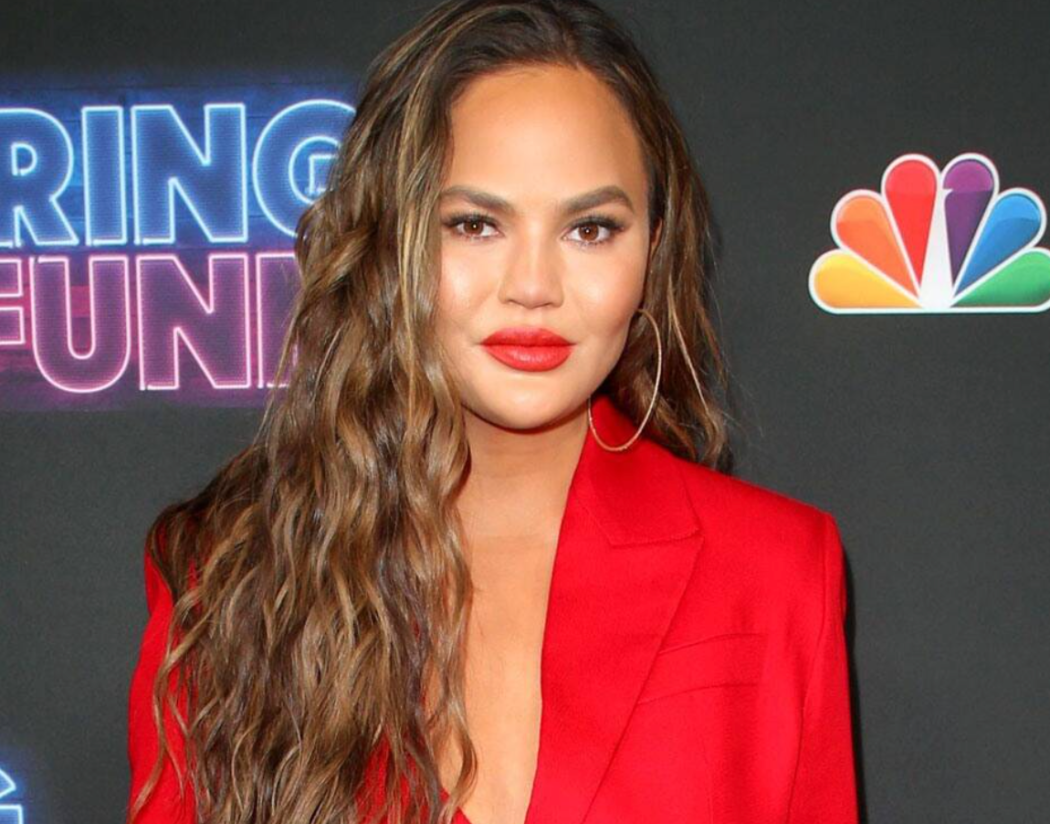 Apparently, there is more drama following Chrissy Teigen around on social media, which would make you question…WHY DOESN’T SHE JUST DELETE IT? The girl is addicted, that’s why. We’re all addicted.

Teigen laughed off the claims, saying…

She called the claims “crazy” and then talked about the second thing she finds to be hilarious, which is when people have a problem with her leaving comments on people’s posts.

If I leave a comment underneath somebody’s photo, even if it’s nice — ‘You look great’ [or] ‘I love this outfit’ — people get all sorts of mad. Because I am … alive.

I mean…I’m finding it hard to care about any of this. She’s surprised that people are bullying her after she nearly bullied a girl to suicide years back? SHE’S REALLY THAT SURPRISED PEOPLE CAN BE SO MEAN ONLINE?

Also, if it’s causing you so much stress, just delete your accounts! Make a private account. It’s truly that simple.

She wants people to feel bad for her, but I don’t feel bad. This ain’t a real issue.