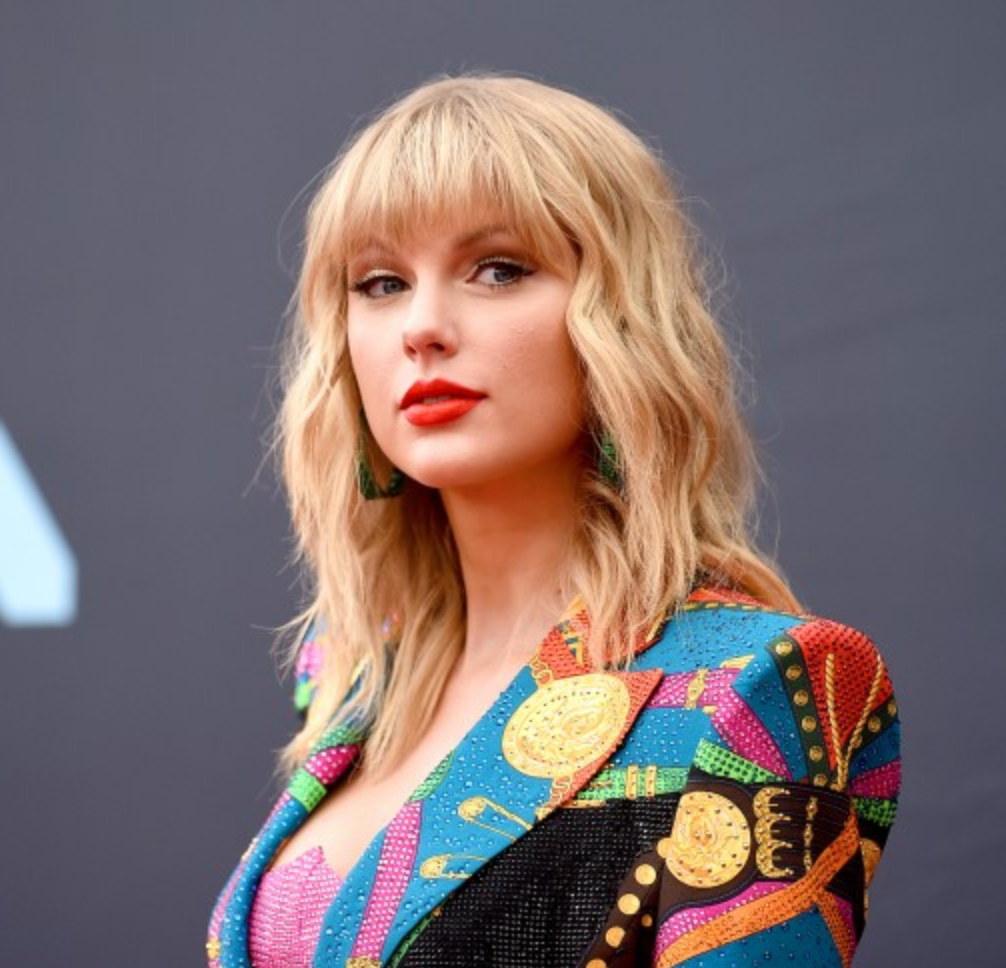 Lots going on at the moment: Red (my version) vinyl is up for presale on my site and oh I’m on tiktok now let the games begin 😺 ##SwiftTok

If you know anything about Taylor Swift, you know she has some of the most loyal/rabid fans in all of entertainment. I’m convinced a small portion of them would be willing to die for her. That’s how serious it is.

So when Swift does anything at all, even something as simple as making a TikTok account, the praise comes pouring in.

The 31-year-old singer posted her first TikTok video on Monday (Aug. 23) and her fans went crazy.

In the video posted to her brand new account, Taylor transitions to four different album eras, ensembles and backgrounds, all while singing the lyrics to Screwface Capital‘s song, ‘Dave.’ The lyrics include the words: ‘Six figure discussions, dinner in public…My linen all tailored, My outstanding payments like Taylor.’

She captioned the clip by promoting to her fanbase, telling them her version of the Red album is up for presale.

They ate it up. The video already has over 1 million views. Last checked, she’s already brought in over 370k followers, and that’s just within a couple hours of joining. No doubt she’ll be above a million by the end of the day.

Many of her fans left glowing comments…

“Ma’am, I don’t think you realize how big your community is on here. Welcome to SwiftTok [heart emoji].“

“TAYLOR ON TIKTOK, OMFL, THIS IS ALL I’VE EVER WANTED SO FREAKING MUCH, CANNOT BELIEVE IT.”

Personally, I don’t have anything against Swift, but I also wouldn’t call myself a fan. Everything she does is calculated. It all feels very corporate and manufactured.

But that’s all I’ll say, ’cause I don’t want a bunch of Swifties coming to attack me.