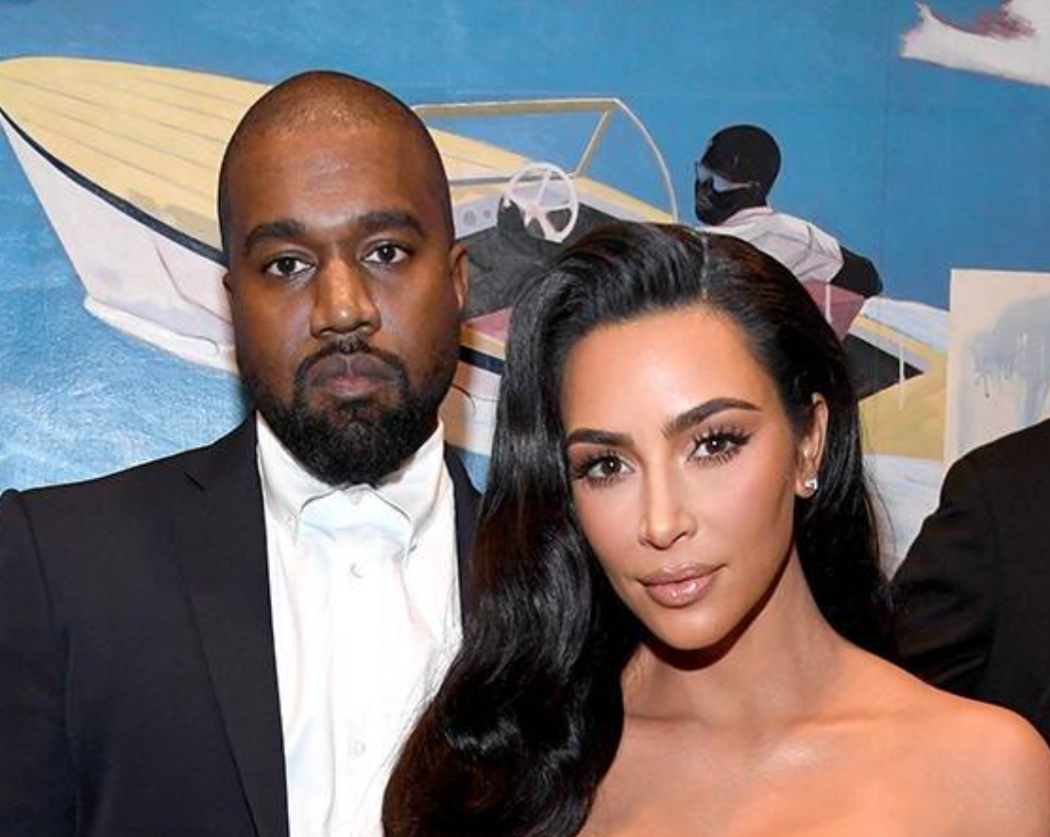 Kanye West’s 10th studio album DONDA has received mixed reviews since its release, but it’s dominated the headlines. West certainly didn’t create the best album ever, but he may have created the best album release.

The internet can’t stop talking about it, even a few days after the release, people are still dissecting every lyric of the album.

In the track ‘Hurricane‘ West basically admitted to cheating on Kim Kardashian after she gave birth to their first two children.

Here I go actin’ too rich, here I go with a new chick / And I know what the truth is, Still playin’ after two kids / It’s a lot to digest when your life always movin’.

A source close to the rapper confirmed that this was Kanye’s way of getting everything off his chest and apologizing for the mistakes he’s made. According to Kanye’s lyric, this cheating event would have likely happened sometime in 2015, before the couple went on to have more kids together.

Also in the track, Kanye mentions the California home he once shared with Kim, the one that was featured in Architectural Digest just last year…

It’s nice he recognizes all this now, but it’s a little too late for Kim. The thing about Kanye is that he seems to be okay with apologizing, but he never actually corrects the problem. He continues to make the same mistakes. He might be good for a few months, but then it’s back to old habits.

But hey, maybe this time is different. Kanye has made it clear he wants to win Kim back.

We’ll see if it works.