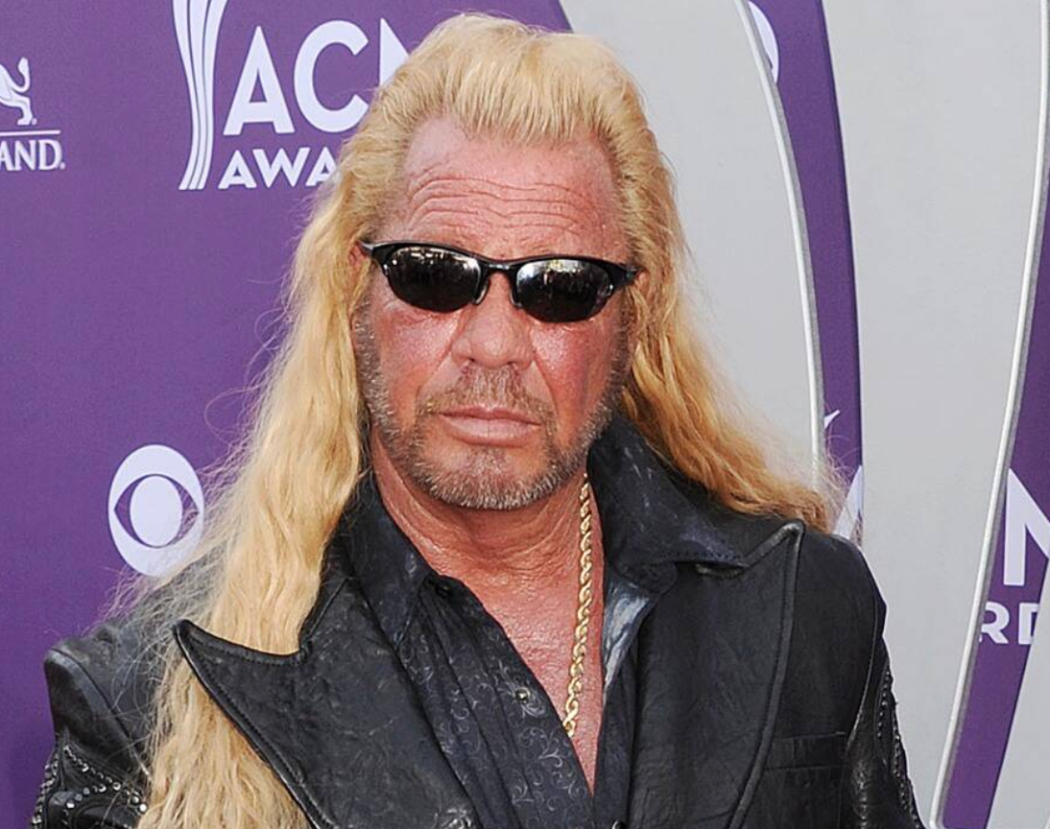 Lawd. You all remember Dog the Bounty Hunter, right? For whatever reason, the dude was super popular a little over a decade ago. He had a pretty successful reality show on A&E, but it all came tumbling down in 2007 when a phone call leaked. In the phone call, Mr. Dog used the n-word multiple times while referencing his son’s partner.

Well, that drama was 15 years ago. His career hasn’t been the same since, but he’s been in the headlines recently because he’s getting married to a woman named Francie Frane.

It was reported not too long ago that Dog’s 22-year-old daughter Bonnie was not invited to the wedding. In a recent social media post, Bonnie accused her father of racism and made it clear she believes she wasn’t invited due to her support of the Black Lives Matter movement.

Dog and Frane responded to the allegations in an interview with Entertainment Tonight on Wednesday, September 1. Dog admitted that he used the n-word in the past, but claims he’s not at all racist. In fact, he claims he only used the word because he didn’t know his “hall pass” from prison had expired.

I thought I had a pass in the Black tribe to use it, kind of like Eminem. I had just gotten out of prison in 1979 after spending time, 18 months in Texas, and it was probably three-fourths from the Black tribe. So that was a word that we used back and forth, as maybe a compliment. My pass expired for using it, but no one told me that.

Yikes. Okay. That’s a new one. He’s going for it, huh? I mean, who the f**k does he think is supposed to come along and revoke his hall pass? Is there an N-word police force we don’t know about? They just appear in a cloud of smoke when some dumb white person uses the n-word?

In any event, his daughter Bonnie ain’t buying it. She made it clear that she still believes her father is racist.

On Aug. 24, Bonnie posted to Facebook that Francie recently texted her confirming that ‘the reason I wasn’t invited to my dad’s wedding is my choice to participate in social justice and BLM protests with The System.