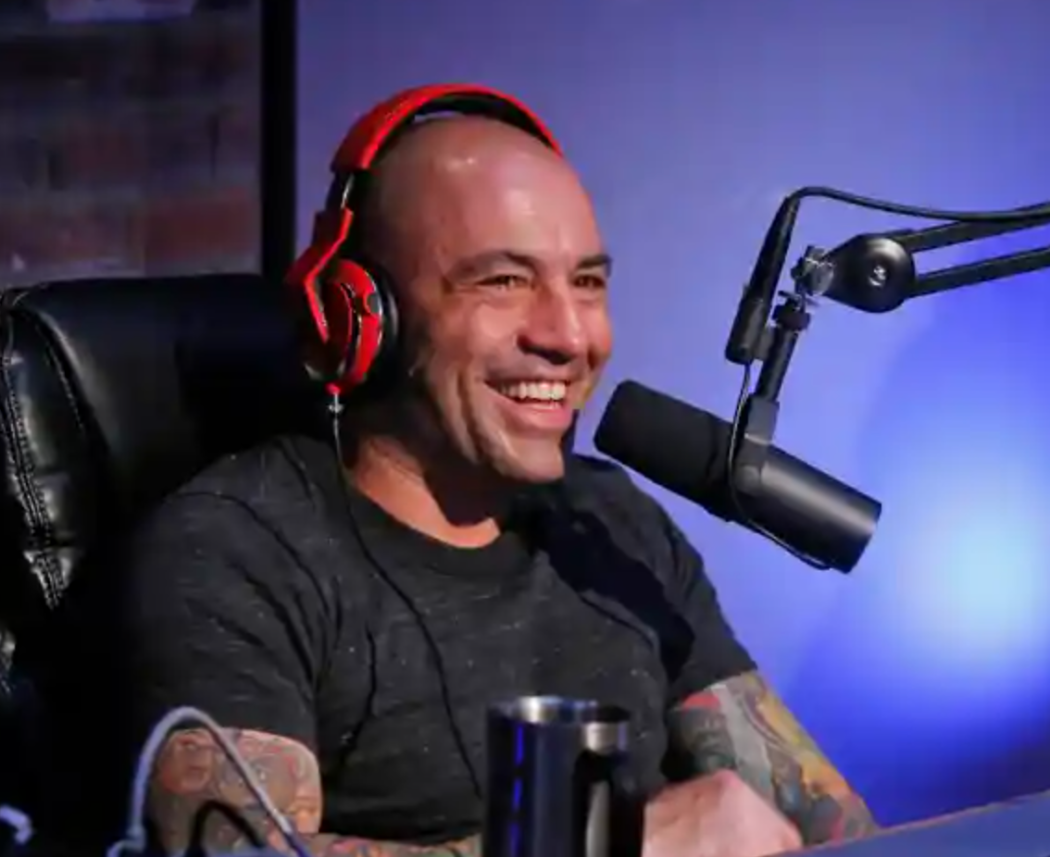 Joe Rogan Has COVID, And He’s Taking Every Drug Known To Man To Treat It

Joe Rogan has had a complicated relationship with COVID-19. He’s jumped on his podcast to tell young people they shouldn’t get the vaccine, only to go back on the statement a bit when his wallet was threatened. He’s also hosted multiple shows with “doctors” pushing unproven drugs like Ivermectin instead of vaccines to treat the virus.

It’s not exactly clear if Rogan himself has been vaccinated, but we do know he has the virus.

He went on his Instagram on Wednesday (September 1) to let his fans know he’s feeling good just a few days after testing positive for the virus. In the video, he talks about how he came home from being on the road on Saturday and started to feel really weak. He also had a bad headache.

Throughout the night, he developed chills and by Sunday morning he was feeling pretty bad. That’s when he got tested for the virus. After it came back positive, he started taking all kinds of drugs to treat it, including ivermectin.

He also took steroids, monoclonal antibodies, Z-Pak and a vitamin drip. He basically got the million dollar treatment.

In the clip, Rogan says he started to feel a little better on Monday, even better on Tuesday, and on Wednesday he felt great. Even though he’s feeling better, he canceled his upcoming shows and rescheduled them for October to be safe.

It’s great he’s feeling better, but he has to realize not everyone is in the same position he is. Not everyone can get the antibody treatment, which is likely the thing that helped him the most, despite his fans believing in ivermectin.

Ivermectin, an anti-parasite drug commonly used in livestock, is not approved by the Food and Drug Administration to prevent or treat COVID. The FDA and the CDC have warned against taking the drug in such instances — adding that there has been an uptick in calls to poison control centers across the U.S. by people who have ingested it. Misinformation and unsubstantiated claims touting the drug have spread widely on social media.

We’re sure Rogan will do a whole podcast about his experience with COVID, so we’ll wait to judge too much before we hear the rest of his thoughts.