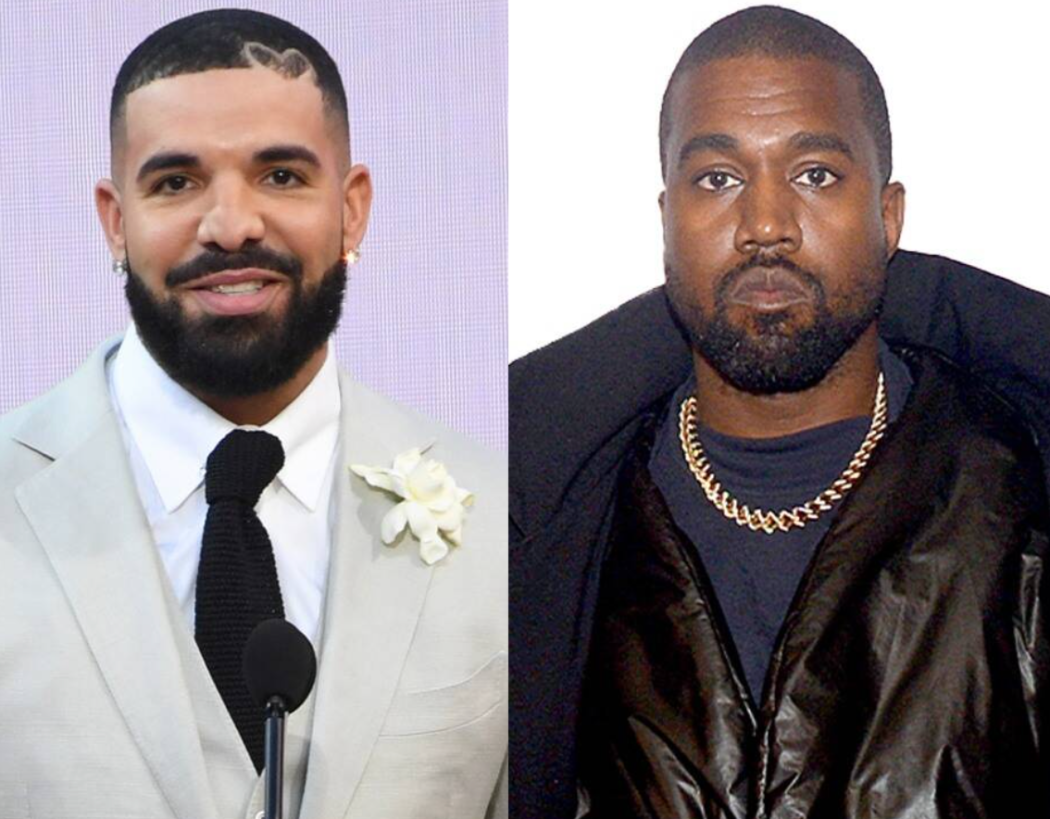 Kanye West finally dropped his ‘DONDA’ album earlier this week, and now Drake is trying to steal his thunder.

Drake released his sixth studio album, Certified Lover Boy, at midnight on Friday, September 3. And just like with DONDA, the reaction has been mixed. There are multiple “which album is better?” battles spreading across social media, and we’re sure the conversation will go on for months.

But focusing on Drake’s album, and his beef with West, it’s believed Drake added a late addition to the album with the track ‘7am On Bridle Path‘ to call out West for sharing his address with the entire internet.

The name of the song refers to Toronto’s upscale Bridle Path neighborhood where Drake has owned a home. In the track, he raps…

You know the fourth level of jealousy is called media / Isn’t that an ironic revelation? / Give that address to your driver, make it your destination / ‘Stead of just a post out of desperation. This me reaching the deepest state of my meditation / Why you over there trying to impress the nation?

That’s a pretty solid comeback, and the fact that he pumped it out so quickly? Impressive. A+ for that.

Drake also name dropped Ayesha Curry in the album. On the track ‘Race My Mind‘ he raps, “How I’m supposed to wife it? / You not Ayesha enough.”

Additionally, Drake continued to flex his insane sample budget. His ‘Champagne Poetry‘ single sampled The Beatles’ track, Michelle. He also sampled ‘I’m Too Sexy’ by Right Said Fred on the track ‘Way Too Sexy’ — there are many more samples, but you get the point, he has deep pockets.

The album shot to number 1 on iTunes over night, displacing Kanye’s album. We’ll see how the battle plays out in the coming weeks and months as more deep dives into the albums emerge.

But for now? It doesn’t look like anyone is coming out as the clear winner.