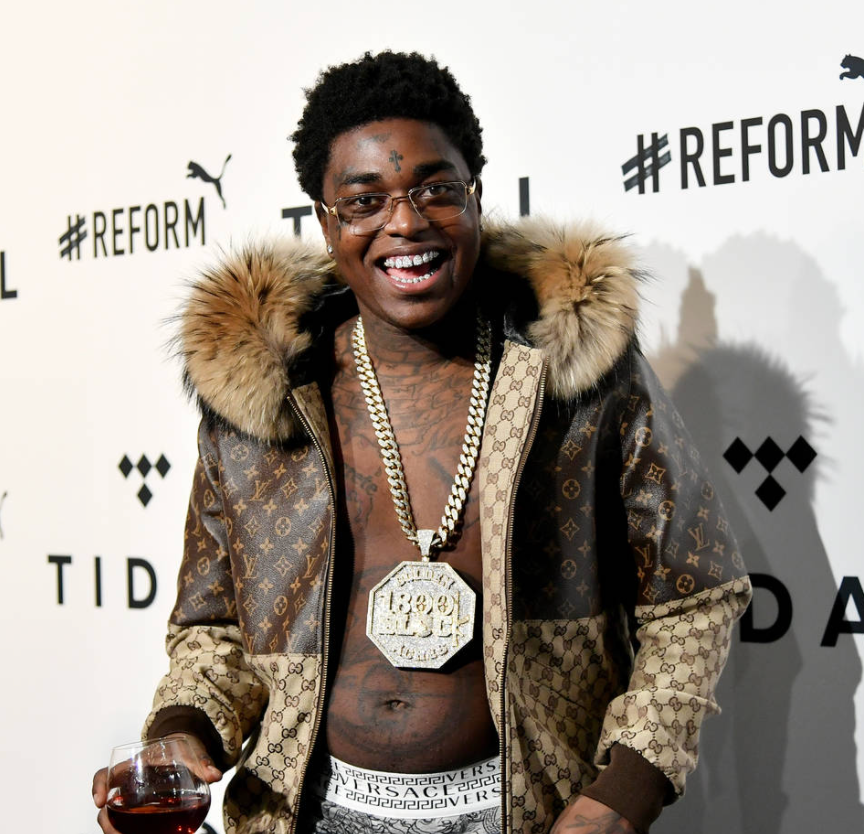 There’s a saying, “no good deed goes unpunished” and unfortunately, there’s a lot of truth to it…just ask Kodak Black.

Back in July, Kodak tried to do a good thing by delivering ac units to the elderly and underprivileged residents in Pompano Beach.

Sounds harmless, right? Apparently not. The Pompano Beach Authority fired off a cease & desist letter last month to the 24-year-old rapper, who is from Pompano Beach.

They accused him of entering the property twice and causing disturbances each time.

The Housing Authority claimed the rapper caused a disruption by shooting a music video on the property and playing loud music.

Oh and they also added this pathetic quote…

Your actions have adversely impacted the Property’s residents’ right to peacefully enjoy the property.

Say whaaat? I’m pretty sure those residents would take a couple hours of music over sweating their balls off in the Florida sun.

Kodak’s lawyer fired back by sending his own letter to the power trippin’ housing authority. He called the housing authority’s actions shameful, saying he can’t believe they “wish to stop the assistance to the elderly and underprivileged during a heat wave and 2 year pandemic.”

Oh, and Kodak also claims he did not shoot a music video inside the property. There was music playing in the background, but according to Kodak, it wasn’t that loud.

Thankfully, this hasn’t left a bad taste in Kodak’s mouth. He’s still out here trying to do good. He’ll be performing in Miami on Friday, September 3, at Future’s benefit concert for Haiti.